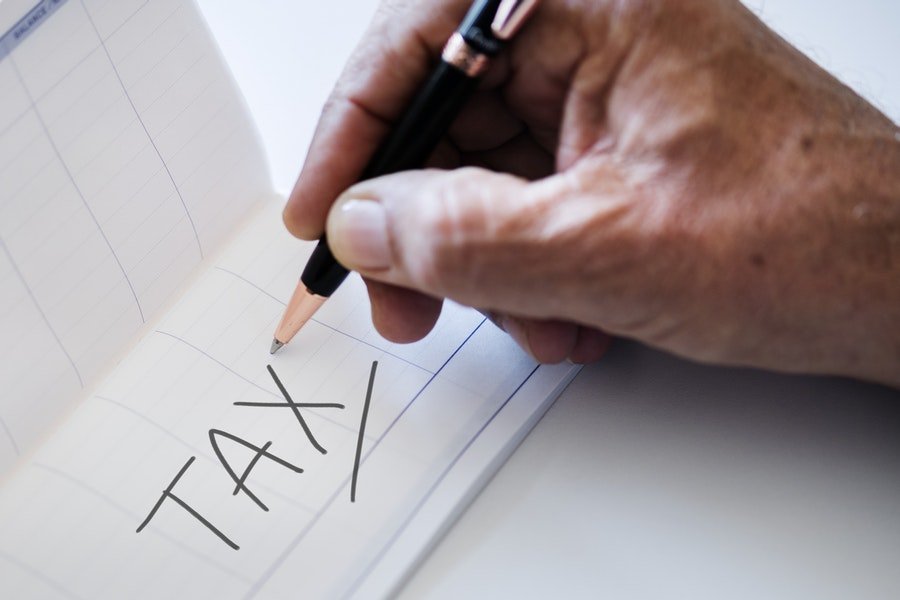 In Malaysia, the burden of assessing tax liability is placed on the shoulders of the taxpayers, i.e. a self assessment tax system to encourage voluntary tax compliance and to reduce tax administration cost.

The assessment or additional assessment may be made “according to the best of the Director General’s judgment”.

The Supreme Court in Government Of Malaysia & Anor v Jagdis Singh [1987] 2 MLJ 185 (referring to the judgment of the Privy Council in Commissioner of Income Tax, Central and United Provinces v Laxminarain Badridas [1937] 5 ITR 170) laid down the guideline for the “best judgment” assessment and stated that the Director General “must not act dishonestly, or vindictively or capriciously. He must make what he honestly believes to be a fair estimate of the proper figure of the assessment, and take into consideration all other matters which he thinks will assist him in arriving at a fair and proper estimate; and though there must necessarily be guesswork, it must be honest guesswork”. He has to exercise his judgment based on a fair estimate of the proper figure of assessment.

Option 1: Appeal to the Special Commissioners for Income Tax

An appeal must be made no later than 30 days after the notice of assessment has been served on the taxpayer by submitting Form Q to the Director General. The 30 day period starts to run the following day. For example, if the notice of assessment was served on the taxpayer on 29.2.2018, the last day for the taxpayer to file Form Q would be on 28.3.2018. If the last day falls on a non-working day, the deadline is extended to the next working day.

However, payment of tax must be made before you can appeal against an assessment under section 99 of the Income Tax Act 1967.

Application for an Extension of Time

If a taxpayer did not submit his Form Q within the specified period, he may apply for an extension of time for appeal (“Application”) by submitting Form N to the Director General supported by valid reasons for the delay in filing Form Q.

Examples where an Application for extension of time may be allowed:

If the Application is allowed, the Inland Revenue Board of Malaysia (“IRB”) will inform the appellant of the extended date for the submission of Form Q.

If the Application is not allowed, Form N together with a statement of reasons for rejection by the Director General will be forwarded to the appellant. Thereafter, the appellant may make a written representation to the Special Commissioners in respect of his Application within 21 days.

Hearings by the Special Commissioners

Further Appeal to the High Court

The intending appellant shall, within 21 days after service of the deciding order on him, request the Special Commissioners to state a case for the opinion of the High Court.

The High Court is particularly slow in interfering with the findings of tribunals specializing in specific fields, unless it is demonstrated that the Special Commissioners had erred on a question of law, resulting in a manifest error in the deciding order.

Option 2: Application for Judicial Review to the High Court

In the alternative to the appeal procedure explained above, taxpayers may apply to the High Court to review the assessment made by the Director General by way of the judicial review proceedings.

In Malaysia, the High Court exercises supervisory jurisdiction over administrative or public bodies, including the IRB. A person aggrieved by an assessment may apply to the High Court for an order of certiorari to quash the assessment by the Director General, by way of judicial review.

The first stage is the application for leave to commence judicial review proceedings.

If the taxpayer is a body corporate, it must be represented by solicitors. The taxpayer or its solicitors if represented will have to file its notice of application for leave to apply for judicial review, supported by a statement setting out the name and description of the applicant, the relief sought and the grounds on which it is sought (“Statement”), and by affidavits verifying the facts relied on.

The Federal Court in WRP Asia Pacific Sdn. Bhd. v Tenaga Nasional Bhd. [2012] 4 MLJ 296 held that the general test for deciding if leave should be granted to commence judicial review proceedings is: “…leave may be granted if the leave application is not thought of as frivolous, and if leave is granted, an arguable case in favour of granting the relief sought at the substantive hearing may be the resultant outcome.”

However, it is well-settled that if there is an appeal procedure provided under the relevant statute, the court will take a more stringent approach and leave will be granted only in very exceptional cases (Government Of Malaysia & Anor v Jagdis Singh [1987] 2 MLJ 185, Supreme Court).

Given that there is an appeal procedure provided for under the Income Tax Act 1967, an applicant seeking leave to judicially review an assessment will need to show that “there is shown a clear lack of jurisdiction or a blatant failure to perform some statutory duty or in appropriate cases a serious breach of the principles of natural justice.”

Once leave to commence judicial review proceedings is allowed, the Court is empowered to look into the merits of the application for judicial review.

The taxpayer or its solicitors if represented, will then file the Notice of Hearing of application for Judicial Review in the High Court. The statement and affidavit verifying the facts stated therein will be served on the Director General. Thereafter, the Director General will have the opportunity to reply to the taxpayer’s affidavit. Parties will have to exhaust all affidavits before the hearing of the judicial review application.

The taxpayer or its solicitors if represented will have to file its notice of application for leave to apply for judicial review, supported by a statement setting out the name and description of the applicant, the relief sought and the grounds on which it is sought, and by affidavits verifying the facts relied on.

Cases where Judicial Review was successful

In the following cases, the applicant successfully obtained leave to commence judicial review proceedings, and subsequently succeeded at the hearing on the merits.