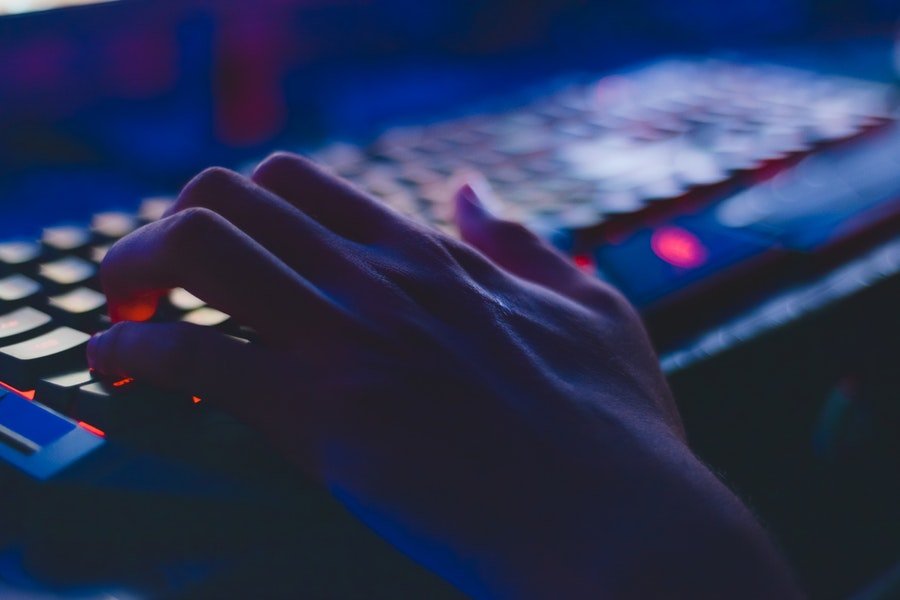 LEVEL UP KL is an annual conference organised by the Malaysia Digital Economy Corporation (“MDEC”) that brings together local and international game developers, providing a platform for industry players to interact and learn from one another as well as raising the bar of game development in Southeast Asia. This year, the event was held from 27 October 2018 to 31 October 2018 at Nexus Bangsar South, Kuala Lumpur.

One of the sessions at the said Conference was a panel discussion on the topic “Should Governments Play a Role in Esports?” for which our partner, Richard Wee, was invited to be one of the panellists.

Together with Richard on the panel were :

Moderated by Mr. Hasnul Hadi Samsudin from MDEC, the panel’s discussion was well-rounded as it not only gave the attendees an opportunity to hear opinions from the government through YB Howard Lee but also from the private sector through industry players like Mr. Jeffrey and Mr. Clement. Richard was not only able to present legal insights into the problems faced by the esports industry but also to proffer some suggestions on how the industry can overcome these problems and further professionalise esports in Malaysia.

More than just an airing of views and opinions, the session also allowed YB Howard to hear the needs and struggles of the private sector and to receive feedback directly from the stakeholders as to how the government can assist the development of esports. Industry players also had the opportunity to hear and understand the policies and plans of the Perak State Government vis-a-vis the development of esports.