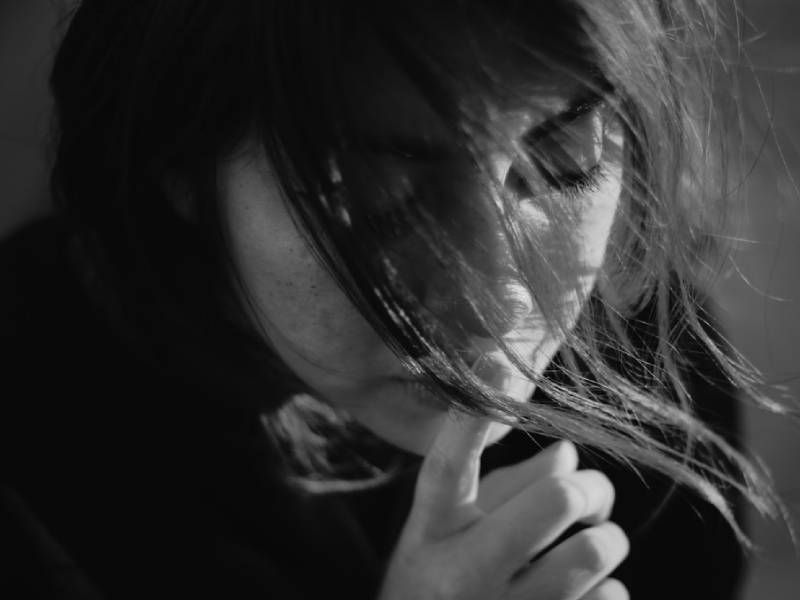 Based on statistics published by the Women’s Aid Organisation, there were 5,421 reported cases of domestic violence in 2018.[1] The statistics also show that the majority of both domestic violence survivors and perpetrators are individuals between the age of 26 to 35.[2]

What is Domestic Violence?

Further, to constitute domestic violence under the Domestic Violence Act 1994, the above acts have to be committed by an offender, whether by himself or through a 3rd party against: [4]

(collectively referred to as “Possible Victims of Domestic Violence”)

The Domestic Violence Act 1994 expressly refers to spouses and does not apply to unmarried couples.

There are three types of protection orders available to victims of domestic abuse. These are:

Pursuant to section 10 of the Domestic Violence Act 1994,[8] a victim of domestic violence may claim for compensation for:

In considering a claim of compensation, the court may take into account:[9]

After you have removed yourself from harm’s way and are in a safe and settled environment, there are laws in place for you to consider filing a claim against the perpetrator for compensation due to the injuries and losses suffered by you or your loved ones as a result of the domestic violence, if you wish to do so.