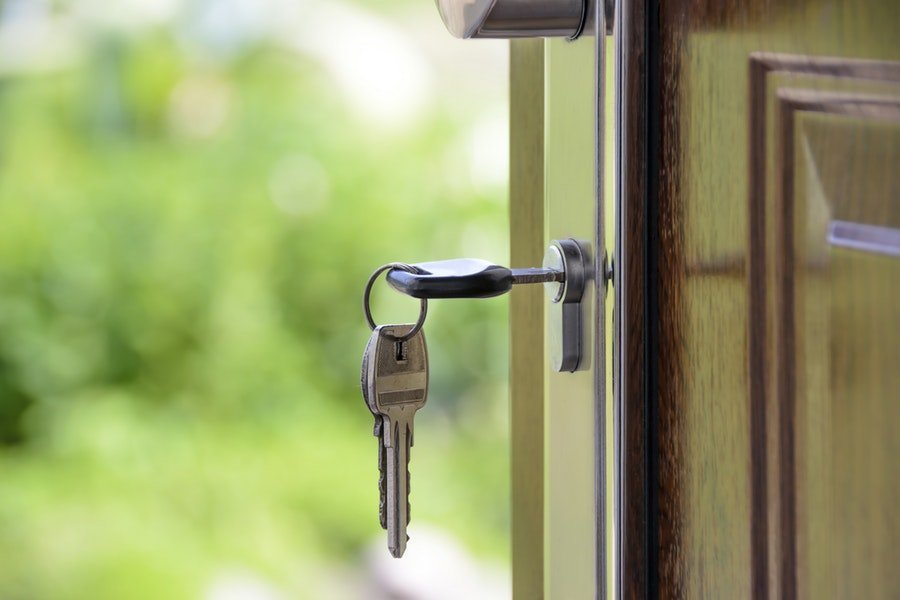 Are you within the time limit to claim for your property damage?

If you are a property owner and you recently noticed latent defects/property damage such as cracks on your walls, floor or ceiling then this article may be relevant to you.

On 3.4.2018, the Dewan Rakyat discussed and passed the Limitation (Amendment) Bill 2018 with a majority voice vote amending the Limitation Act 1953 (Act 254) to add Sections 6A, 24A and 29(2). The government initiated a review of the amendments taking into account countries such as Singapore which have implemented similar provisions.

But what does this all mean?

Section 6A of the Limitation Act 1953

Starting with the basics, Section 6(1) of the Limitation Act 1953 provides a 6 year time limit to commence an action in tort. Through the recent amendment of section 6A, property owners are now given an extension of up to 3 years from the date of finding out about the latent defect to commence an action against the developer.

The addition of Sections 6A(1) and 6A(2) amends the time limit for a person wishing to commence an action to claim damages for negligence without personal injuries against a developer. This means this provision will apply where you find damage to your property, eg cracks on the walls, ceiling or floor, uneven slant of flooring etc.

The following scenarios illustrate Section 6A:.

Ahmad bought a house from Developer X in the year 2000. In 2010, Ahmad discovered cracks badly damaging the walls of his home. A building report shows that the cracks appeared in 2003.

Ahmad has 3 years from the date of discovery (2010) to initiate an action against the developer. The limitation period will expire in 2013.

Scenario 2 (based on illustration to Section 6A(3))

Pooja bought a house from Developer X in the year 2000. In 2017, Pooja discovered cracks badly damaging the walls of her home. A building report shows that the cracks appeared in 2001.

Pooja cannot initiate proceedings against the developer because the 15 year limitation period expired in 2016, that is, 15 years from the date of purchase in 2001.

Under Section 6A, the three year timer begins when knowledge of the damage is obtained. However, under Section 24A, the clock begins to tick from the date when the property owner’s disability ceases within the 15 year period of property ownership. This means that during the 15 years, the law will take into account that you were unable to commence an action due to any disability. What qualifies as a disability? Section 2 of the Limitation Act 1953 states that any person who is an infant or is of unsound mind is considered to be disabled.

The following scenarios illustrate Section 24A.

Scenario 3 (based on illustrations to Section 24A)

Abby bought a house from Developer X in the year 2000. In 2001, cracks developed damaging the walls of her home badly. In 2005, the damage to the walls was discovered. Abby fell into a coma in 2004 and only regained consciousness in 2007.

Abby has 3 years from 2007 to initiate an action against the developer for latent defects.

Scenario 4 (based on illustration to Section 24A)

Adelyn bought a house from Developer X in the year 1999. In 2001, cracks developed damaging the walls of her home badly. However, Adelyn hit her head and had severe brain injuries in 2000 and only regained full control of herself and her property in 2017.

Adelyn would not be able to initiate an action against Developer X as the 15 year limitation period lapsed in 2016, that is 15 years from 2001 when the cracks developed.

Property owners should note that the provisions discussed above will apply regardless of the defect liability period stated in the sale and purchase agreement.

In summary, you can rely on Section 6A and commence an action if the following apply:

Sign up to our newsletter for more legal updates or contact us if you have any questions.