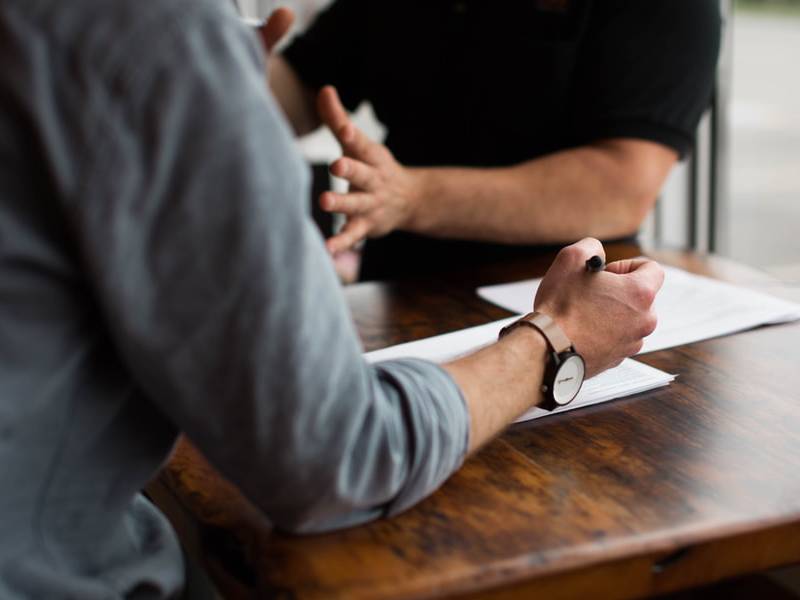 Malaysian employment law requires employers to have “just cause and excuse” before dismissing their employees. Under Section 20 of the Industrial Relations Act 1967, an employee who feels that he has been unfairly dismissed without just cause or excuse by his employer, may lodge a representation to the Director General of Industrial Relations within 60 days from the date of his termination. In the event the employee and employer fail to come to an amicable settlement, the matter will be referred to the Minister of Human Resources who will then consider and decide whether the representation is fit to be referred to the Industrial Court for determination (Read our full article titled “Unfair Dismissal – From Termination to Industrial Court Award”).

This recourse under Section 20 also includes the situation where an employee believes that he was constructively dismissed by the employer.

What is Constructive Dismissal?

The Court of Appeal in Anwar Abdul Rahim v Bayer (M) Sdn Bhd [1998] 2 CLJ 197 held that the test to be applied when determining whether there was constructive dismissal is the ‘contract test’ and not the ‘unreasonableness test’:

“It has been repeatedly held by our courts that the proper approach in deciding whether constructive dismissal has taken place is not to ask oneself whether the employer’s conduct was unfair or unreasonable (the reasonableness test) but whether the conduct of the employer was such that the employer was guilty of a breach going to the root of the contract or whether he has evinced an intention no longer to be bound by the contract.”

The Court of Appeal in the case of Anwar Abdul Rahim v Bayer (M) Sdn Bhd further held that in order to succeed in a claim for constructive dismissal, the employee must establish the following:

(i) That the employer, by its conduct, had breached a term or terms of the contract of employment or has evinced an intention no longer to be bound by the contract;

(ii) The breach must be a fundamental breach going to the root or foundation of the contract;

(iii) The employee must leave in response to the breach and not for some unconnected and ancillary reason; and

(iv) The employee did not delay too long in terminating the contract in response to the employer’s breach, otherwise, he may be deemed to have waived the breach.

The High Court in the case of Govindasamy Munusamy v Industrial Court Malaysia & Anor [2007] 10 CLJ 266 also held that in order to succeed in a case of constructive dismissal, it is sufficient for the employee to establish that:

(i) The employer has by its conduct breached the contract of employment in respect of one or more of the essential terms of the contract;

(ii) The breach is a fundamental one going to the root or foundation of the contract;

(iii) The employee had placed the employer on sufficient notice period giving time for the employer to remedy the defect;

(iv) If the employer, despite being given sufficient notice period, does not remedy the defect then the employee is entitled to terminate the contract by reason of the employer’s conduct and the conduct is sufficiently serious to entitle the employee to leave at once; and

(v) The employee, in order to assert his right to treat himself as discharged, left soon after the breach.

In the case of Khoo Ee Peng v Galaxy Automation Sdn Bhd [2009] 2 LNS 0656,  the Industrial Court determined that there was constructive dismissal by the employer against the employee based on the following facts:

(b) Before this incident, the Branch Manager had tried to touch the employee a few times and asked her to share a car with him to meet a customer but she had rejected his invitation.

(d) On a separate incident, the Branch Manager remarked that even if the employee were to complain, nobody would believe her as he was her superior officer.

(e) After the incident, the employee’s petrol allowance was withdrawn and she was assigned work she did not want to do.

(f) On 18.11.2005, the Branch Manager asked the employee for an explanation on why she went on leave without filling in the leave application form. He later demanded for the return of the company’s sales documents and property, telling her that he had dismissed her.

(g) On 21.11.2005, the employee wrote to the employer claiming constructive dismissal.

The Industrial Court held that:

“The employer by the lewd behaviour of the Branch Manager had destroyed the implied contractual term of mutual trust and confidence between the parties as employer and employee subjecting the Claimant to humiliation and distress. The Company had breached the root of the contract by his conduct.”

The Industrial Court reinstated the employee to her former position with the employer without any loss of seniority because the Branch Manager was no longer working for the employer.

In the case of Noor Hazlina Kamarudin v Nusapetro Sdn Bhd [2019] 2 LNS 2846, the employer failed to pay the statutory deductions from the employee’s monthly salary to EPF, Zakat, LHDN and SOCSO from April 2017 until January 2018. The employer also then failed to pay the employee’s monthly salary from February 2018 until 15 May 2018. The employee had on numerous occasions approached the human resources department and management but the issue was not resolved. The employee was left with no option but to tender her notice of resignation on 16.4.2018 and left the job on 15.5.2018. The Industrial Court held that there was constructive dismissal:

“27. Applying the law to the facts of the instant case, the Court is convinced that: –

(i) The non-payment of salaries for the said period, combined with the failure of the Company’s obligation to pay the relevant statutory authorities for the deductions made tantamount to a breach of fundamental terms of the employment contract of the Claimant. As such the Claimant has been constructively dismissed.

(ii) In addition to the above, the Company also failed to rebut the Claimant’s contention that her claim of constructive dismissal as the Company’s representative was absent.”

In the case of Rahayu Binti Razalli v Matrix Power Network Sdn Bhd (Award No.: 3143 of 2019), the employee worked in the employer’s premises in Bangi at all material times. The employee was then promoted to Manager of the Finance and Accounts Department effective on 1.3.2017. However, by a letter dated 9.3.2017, she was demoted to Assistant Manager of Sales Project Monitoring & Administrator and transferred to Group Sales & Marketing and Business Development with retrospective effect from 1.3.2017. On 8.5.2017, the employer issued a letter to the employee to transfer her to the employer’s branch in Ipoh effective 26.5.2017. Thereafter, the employee tendered her resignation on 25.5.2017. The Industrial Court found that:

(b) The employer cannot hide behind its terms and conditions of employment to make decisions which are unfair and unreasonable.

(c) The purported transfer to Ipoh was made mala fide, for the purpose of victimising or harassing her. The employee has also promptly protested the transfer. There was no inordinate delay. Most importantly, the employer has failed to show that the transfer was out of necessity.

(f) While it is true that the employer has the right or prerogative to transfer its employees, it must be done without malice, bona fide and with a clear intent to benefit the employer by using the employee’s expertise and experience as the justification. In this case, the transfer was not merely across department but to a company that is in Ipoh and far from Bangi where she has been based all this while.

In the case of Najah Binti Ahmad v Consist College Sdn Bhd (Award No.: 1301 of 2019),  the Industrial Court held that there was constructive dismissal by the employer against the employee due to the following circumstances:

(b) On 11.05.2016, employer relocated the employee from Level 5 to a small room on Level 3 which was congested, with a diminished level of privacy, without a computer, and was inadequate to conduct counselling sessions in the discharge of her duties.

(c) On 19.09.2016, the employee’s position was changed from Manager of International HSE Programme (Tier 2) to HSE Counsellor (Tier 3) The employee’s job scope was completely changed and reduced from being directly responsible in running and ensuring that the HSE International Program was up to standards to doing things like organizing workshops and providing information during meetings.

(e) After she announced her second pregnancy, there was a sudden surge in complaints by the employer against the employee. Within three months from late December 2016 to March 2017, she was issued with many warning letters and memos.

(f) On 6.3.2017, the employer abolished the employee’s position as HSE Counsellor and demoted her to the position of HSE Assistant. The Claimant’s salary was also reduced substantially from RM6,000 to RM1,500.

(g) On 8.3.2017, the employee was instructed to move her office from Level 3 to the Ground Floor beside the motorcycles parking area that was exposed to noises and fumes emitted from the motorcycles which was a risk to her health and pregnancy.

The Industrial Court concluded that: