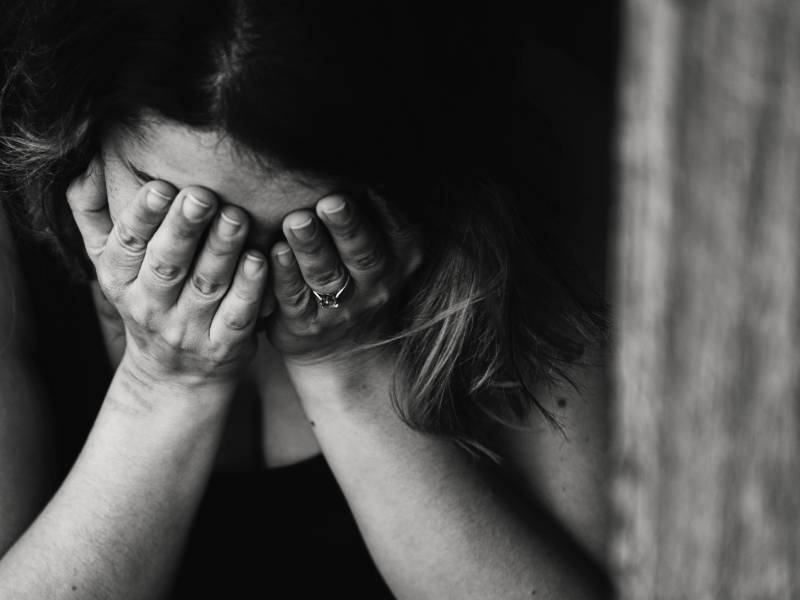 After a marriage is dissolved, a person may have financial obligations under the Decree Nisi to continue maintaining his spouse and children. For example, a man may have to pay RM3,000/month as spousal maintenance to his ex-wife and RM1,000/month as child maintenance, among other things.

Pursuant to Sections 83 (spouse) and 96 (children) of the Law Reform (Marriage and Divorce) Act 1976, a court has the power to vary or rescind an order for maintenance at any time if the court is satisfied that the order was based on:[1]

The word “vary” is given a wide meaning and is not confined only to the increase or decrease in the amount of maintenance payments.[2] It also includes the power to temporarily suspend the maintenance order or to revive the operation of the suspended maintenance order.[3]

Further, the Court of Appeal adopted the following definition of misrepresentation:

The Court of Appeal then held that had the lower court judge taken into account H’s circumstances of livelihood, the terms of the maintenance order would have been more reasonable.

The most common ground that is relied upon in applications for variation of maintenance orders is the fact that there is a material change in circumstances that justifies a variation.  For this ground to succeed, there must be a “material change” in an essential part and not just any simple change.[9] The proper approach is to start from the original maintenance order and examine the changes, financial or otherwise, that have taken place to either party since the commencement date of the maintenance order.[10]

The High Court held that based on the circumstances, there was a material change in circumstances which entitled the court to rescind the maintenance order.

Case Example of No Material Change in Circumstances[12]

In 2017, W applied to vary the maintenance order to increase the maintenance sum from RM1,200 to RM10,000 until S turns 21 with a further increase of RM300 per month starting from January 2018 and any further escalation based on an increase in school fees and other curriculum activities. W argued that there has been a material change in circumstances as S has grown to be a teenager with greater needs both in school and in his upbringing. W also claimed that she enrolled S into an international school due to S’s alleged dyslexic condition.

The High Court held that there was no material change in circumstances to justify the application for variation based on the following reasons: