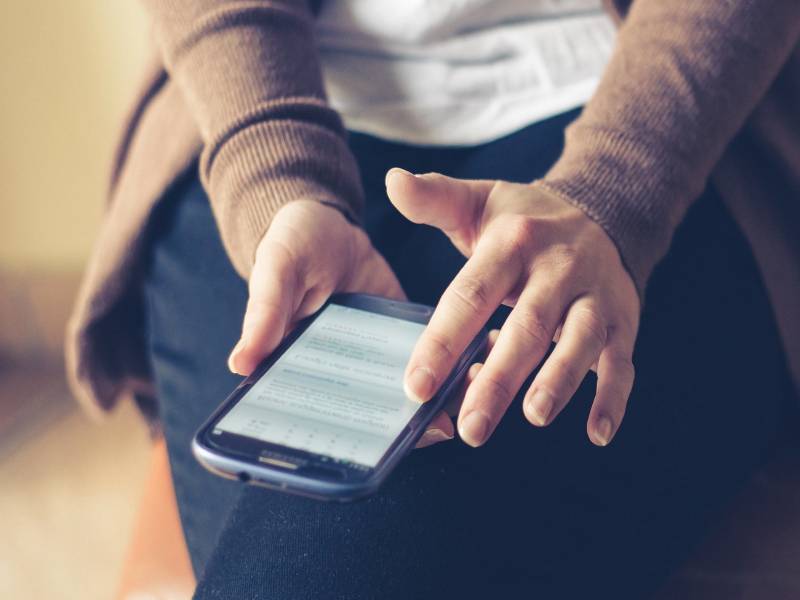 In this day and age, everyone is on some form of social media, be it Facebook, WhatsApp, Instagram, Twitter, etc. This increase in access has made it easy for people to share their statements, whether true or untrue, with the world at large. As such, cases involving defamatory statements made on social media platforms are on the rise. This is not constrained to cases involving politicians but also the general public at large. In defamation cases, the Court has to balance a person’s right to free speech and a person’s right to not be defamed.

How to Prove Defamation?

There are 3 elements to be satisfied before defamation can be proved:

Under Section 114A of the Evidence Act 1950, the following three categories of persons are presumed to have published a defamatory statement unless the contrary is proved:

Alternatively, it is possible to bring an action for a pre-action discovery under Order 24 Rule 7A of the Rules of Court 2012 to discover the identities of the person who posted the defamatory post. In the case of Kopitiam Asia Pacific Sdn Bhd v Modern Outlook Sdn Bhd & Ors [2019] 10 MLJ 243, the plaintiff discovered that an article allegedly defaming him was circulating on certain websites. The plaintiff contended that he had insufficient information on those responsible for posting the defamatory article. Hence, he commenced an action against the defendants who were the administrators of the websites for an order that the defendants disclose all relevant information on the identities of the relevant parties.

The High Court held that under the Data Protection Act 2010, the Court is empowered to direct persons in possession of relevant data to disclose it to a third party. Consequently, the High Court allowed the plaintiff’s pre-action discovery having been satisfied that the plaintiff’s intended action against the persons responsible for posting the defamatory article can only be fairly disposed of once the plaintiff obtained the necessary information from the defendants.

Proving that a Defamatory Statement was Published

It is easy to prove that the defamatory statement was published once it is posted on the internet. The case of Datuk May Phng @ Cho Mai Sum & Ors v Tan Pei Pei [2018] 11 MLJ 741 concerned defamatory statements circulated by email. The High Court held that the email in question is not an ordinary email directed to one person but rather one “written in the context to address the public, to have the said email widely circulated among the public”. As such, there is “a presumption by law that such circulation over the internet is presumed to be wide publication and the onus is on the defendant to prove the limited publication as alleged”.

Similarly in the case of Datuk Seri Anwar bin Ibrahim v Wan Muhammad Azri bin Wan Deris [2014] 9 MLJ 605, the High Court took judicial notice that the internet is used worldwide. In this case, the blogger known as ‘Papa Gomo’ had published defamatory statements with the intention to discredit Datuk Seri Anwar bin Ibrahim “to show that he is an immoral person, not dignified, ineligible to hold public office, not eligible to become political leader, not fit to be Prime Minister and a leader who is not responsible and cannot be trusted”. As such, the High Court held that given that the defamatory statements were published on the internet and “people all over the world can get access to the website …there was a wide publication of the defamatory statements”.

A republication of a defamatory statement is also still be defamatory. In the case of YB Hj Khalid bin Abdul Samad v Datuk Aziz bin Isham & Anor [2012] 7 MLJ 301, the High Court quoted Gatley on Libel and Slander (8th Ed), at p 117 which states that “every republication of a libel is a new libel and each publisher is answerable for his act to the same extent as if the calumny originated with him”.

Accordingly, every repost or share of a defamatory statement is considered a new publication because those who do so are deemed to have approved, endorsed or repeated the same. This position was reiterated in the recent Court of Appeal case of Raja Syahrir bin Abu Bakar & Anor v Manjeet Singh Dhillon and other appeals [2019] MLJU 75.

Defamatory statements made on social media are regarded as libel (as per the case of Tony Pua Kiam Wee v Dato’ Sri Mohd Najib bin Tun Haji Abdul Razak [2018] 3 CLJ 522). Libel is actionable per se, so there is no need to prove actual damage suffered due to the defamatory statement.

Case laws have shown that the Court may consider the following factors in assessing damages:

In the case of Box 55, Sociedad Limitada & Ors v Drive M7 Sdn Bhd [2018] MLJU 1614, the court held that the factors above are not exhaustive. The more important point to note is that “the tort of defamation exists to protect, not the person or the pocket, but reputation of the person defamed”.

Given the above, it is strongly advisable to exercise more caution when we publish or republish statements on social media to prevent the allegation of defamation. Should you wish to publish statements for corporate or business purposes such as advertisements, public journal and so on, it will be prudent to first consult a legal advisor for risk management purposes.

[We also recommend that you also read “The Basics of Defamation Law in Malaysia”. ]