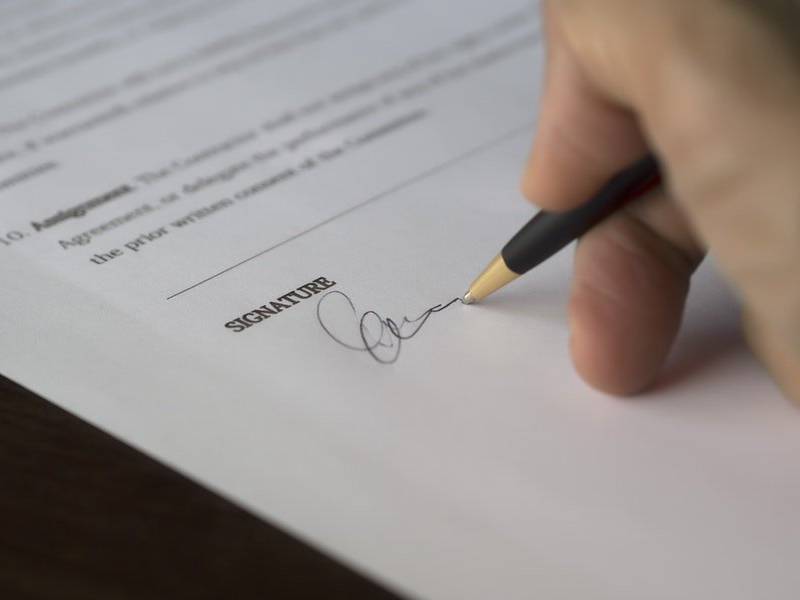 Briefly, a contract of service is an agreement (whether orally or in writing) binding on parties who are commonly referred to as “employer” and “employee”. For example, a customer service consultant working in a telecommunications company. However, it is still important to look at the terms of the contract to determine the type of contract.

The distinction between a “contract of service” and a “contract for services” is vital in determining an individual’s legal position. Only an employee under a contract of service will be entitled to invoke the jurisdiction of the Industrial Court in the event where his rights under the statute had been violated by the employer. If not, the claimant can only seek remedy for a breach of contract in a Civil Court.

The distinction is crucial as it determines the statutory protection that applies as well as the rights and remedies that can be claimed under the different courts.

Before a person can bring an action at the Industrial Court, for example, under s.20 of the Industrial Relations Act (IRA) 1967, a person has to be qualified as a workman before he can make a claim to be reinstated in his former employment for dismissal without just cause or excuse.

The term “workman” is defined under the Act as “any person, including an apprentice, employed by an employer under a contract of employment to work for hire or reward and for the purposes of any proceedings in relation to a trade dispute includes any such person who has been dismissed, discharged or retrenched or in connection with or as a consequence of that dispute or whose dismissal, discharge or retrenchment has led to that dispute”.

The judgment of Chang Min Tat FJ in Federal Court in Dr A Dutt v Assunta Hospital [1981] 1 MLJ 304 ruled that the term “workman” is to be interpreted liberally and flexibly. The question of whether an individual is a “workman” or not for the purposes of the Act is a mixed question of fact and law and it is for the Industrial Court to determine this question. Further, the Federal Court held that the label attached to the workman is irrelevant, it is the functions and duties of the particular workman that was discharged and the purpose of the engagement which is important.

Another way to determine whether a contract is one of service or for services is explained by the Federal Court in Hoh Kiang Ngan v Mahkamah Perusahaan Malaysia & Anor [1996] 4 CLJ 687, where Gopal Sri Ram JCA stated that the degree of control, also known as the Control Test, of which an employer exercises over a claimant is an important factor. The more control that is being exercised over the individual by the employer, the more likely the worker is an employee of the company. His Lordship further stated that “however, this may not be the sole measure. The terms of the contract between the parties must first be ascertained in order to determine the nature of the latter’s duties and functions”.

The next test is the Integration Test, a principle which was introduced by Lord Denning in Stevenson, Jordan & Harrison Ltd (supra). The test was whether the work being performed under the contract is integral to the operation of the business structure as a whole, or it is only works on the side of the main business. In this case, it was stated that an employee is a person who is integrated with others in the work place or business even though the employer does not necessarily exercise a detailed control over what the employee does.

Effectively the difference between contract of service and contract for services boils down to the factual difference on the engagement of the working person. Factors revolving around the control and regulation of the working person, operation of statutory provisions and interpretations of such provisions by the courts, will determine whether a person is engaged for his/her services, or engaged by way of a contract of service.

Watch out for the Second Part of this short article where we will apply the rules to certain hypothetical situations.