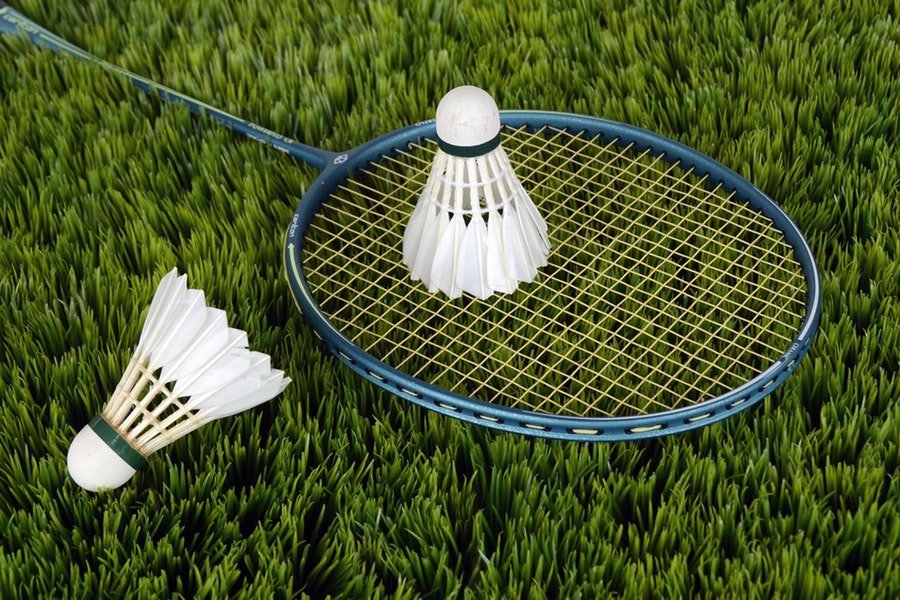 *Picture shown is for illustration purposes only. Photo credit: “Badminton Semifinal Pan 2007” by Wilson Dias (Agência Brasil) is licensed under CC BY 3.0 BR)

The Constitution of the Badminton World Federation (BWF), which is the global governing body for the sport, provides for its authority over certain groups of people. By virtue of the BWF Constitution, particularly Clause 30 and 31, shuttlers participating in any event under the authority of BWF would automatically come under their authority and jurisdiction of governance. This includes Section 2.3 of the BWF Statutes that provides Anti-Doping Regulations, as well as Section 2.4, which is the Code of Conduct in Relation to Betting, Wagering and Irregular Match Results.

A shuttler charged for match-fixing would likely be charged under Rule 3 of the Code of Conduct in Relation to Betting, Wagering and Irregular Match Results, which provides for corruption offences including, among others, failure to compete or use best efforts, betting or wagering and using insider information to bet or wager.

On 26 February 2018, BWF commenced proceedings in Singapore alleging match-fixing against certain shuttlers. While there has not been any decision yet published by the BWF at time of writing, it is reported that the BWF has stated that they have received the decision of the Hearing Panel and would publish the decision soon. A verdict of guilty could see the implicated shuttlers being banned from badminton for life.

However, should the decision not favour the shuttlers implicated, there is still recourse in the form of an appeal. The BWF Statutes, specifically Clause 14 of the BWF Judicial Process provides that Hearing Panel decisions (except cases concerning only administrative fines and decisions related to the Anti‐Doping Regulations) can be appealed against by the shuttlers or the BWF to an Appeals Panel. Drawing from the power as provided for under Clause 15.7 the Appeals Panel can reverse a finding of guilt, or can vary the penalty imposed by the original Hearing Panel.

Should the appeal decision be unsatisfactory, there is a possibility of a further appeal to the Court of Arbitration for Sport (CAS) in n Lausanne, Switzerland as provided for under Clause 15.8, whose decision shall be final. As it appears that the implicated shuttlers are Malaysians, parties may consider having the case heard here in Kuala Lumpur at the Asian International Arbitration Centre (formerly known as Kuala Lumpur Regional Centre for Arbitration (KLRCA)). This is due to a Memorandum of Understanding entered by the then KLRCA with CAS for the former to be an alternative hearing centre. As such, it is possible for the CAS appeal to be heard within this region.