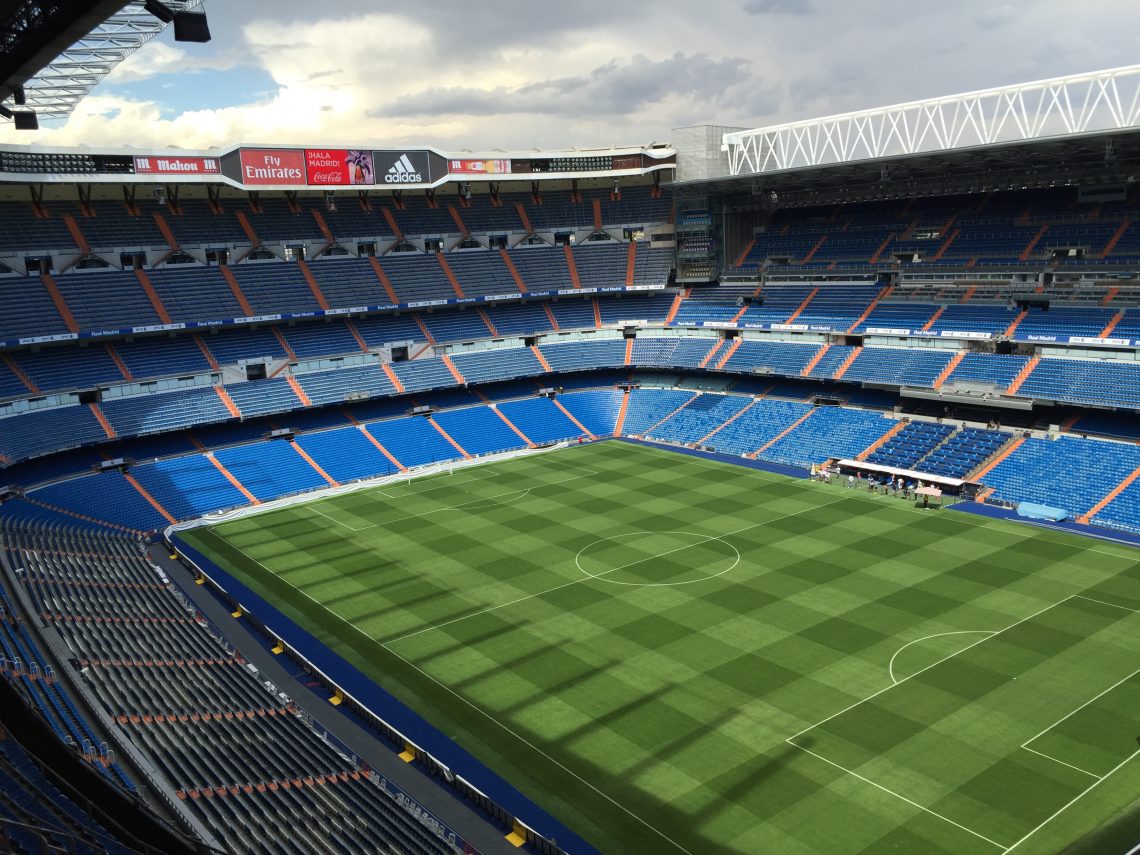 In the words of Diego Maradona, the former Argentine professional footballer described Video Assistant Referee (VAR) as a “technology that brings transparency and quality that provides a positive outcome for teams who decide to attack and take risks”.[1]

Well, VAR is not something of the unknown in the sporting world. Sports such as tennis as well as rugby have been using this technology to provide better results for the matches that are played previously. In football however, VAR is being used for the first time to reach more correct decisions with the unanimous approval of the International Football Association Board (IFAB) in Zurich in March 2018, who voted to introduce  the system permanently. In football, VAR was trialled in the English FA Cup 2017/2018 as well as the German and Italian Leagues.[2] VAR was formed as part of an ambitious project conducted by The Royal Netherlands Football Association (KNVB) called Refereeing 2.0 to reinvent refereeing.[3] The project contributed in the introduction of goal-line technology by FIFA in 2012, after a two-year trial conducted by KNVB. In 2014, KNVB began informally petitioning IFAB, the organisation responsible for developing the laws of the game, to introduce video-assistance in football matches.[4] However, the project only received a proper consideration after the departure of FIFA’s disgraced president Sepp Blatter, who is currently serving a six-year ban from participating in FIFA activities.

In recent times, the FIFA World Cup in Russia has a wide audience of the VAR. VAR is already being used for the World Cup 2018 group stage matches to correct and clarify decisions. It was first seen in France’s 2-1 win over Australia. It also overturned a crucial penalty decision in Brazil’s 2nd round match against Costa Rica.

How does VAR work?

There are five (5) officials which includes the referee, the two on-pitch assistants, the fourth official and the video assistant referee (VAR). These 5 officials are in constant communication via a headset.

The VAR is only used in 4 game changing incidents (“incidents”):

After an incident, either the VAR makes a recommendation or the referee requests their opinion for decision making purposes. VAR can also flag incidents that the referee has missed, in which case, the referee can simply accept VAR’s verdict or check a monitor located on the side of the pitch.[9] VAR does not make any decisions; he supports the on-field referee for decision making but the final decision can only be made by the referee. Unlike other sports such as cricket and tennis, teams cannot call for a VAR review.

Reviews only come from interaction between the referee and the VAR team in Moscow via the referee’s earpiece.[10] The decision to review rests with the match referee. In Morocco’s 3rd round match against Spain, while Morocco protested on the pitch with regards to Gerard Pique’s two-footed tackle, there was no interference from the VAR control room or any indication from the referee he was calling for assistance.

In Serbia’s 2-1 loss against Switzerland, there was a penalty controversy as a German referee, Felix Brych waved play on and inexplicably the decision stood, despite the VAR system being in use and designed to prevent these types of controversies.[11]

Rio Ferdinand who was a former Manchester United and England player and now a football pundit said “I think it had to go to VAR. I don’t know what the people (VAR) making the decisions are doing but they need to look at themselves because there’s two people wrestling Mitrovic,”. He described the failure to award a penalty as “a mugging”.[12]

VAR cannot stop the run of play and be used for an incident once play has restarted after being stopped. A restart decision cannot be changed, so if a VAR fails to spot and flag up something prior to a free-kick, goal-kick, throw-in, corner-kick, etc; the play will go on. Goals can also only be disallowed using VAR if something is amiss in the attacking move which leads to it being scored, not during the longer build-up period.[13] However, new FIFA regulations do allow referees, backed by VAR, to retrospectively punish players at half-time for incidents that were missed.

FIFA have decided to use VAR to improve the accuracy of decision making. However, like any other implementation, there are criticisms. One of which is the subjective nature of football laws. Despite the availability of replays from various camera angles, debates about penalty incidents and fouls still remain. The final decision however remains with the referee.[15]

Those who are not in favour of VAR are also of the opinion that it takes time for decisions to be reached which causes disruption to the flow of the match and the hype of the game. Some games with VAR in use have produced five or six minutes of first-half stoppage time. Further, critics continue to find fault in VAR where it has failed to rectify a decision from the referee. However, without VAR, those decisions would have remained the same, regardless. Surely the point of VAR is in rectifying not all, but some incorrect decisions.[16]

“The problem is that people are always looking and picking out the controversial things,” says Lukas Brud, secretary of IFAB. “No one cares if someone had a happy day. This is why this will always be a problem of VAR’s. People just ignore how well it can work. Normally it works well, but as soon as it doesn’t, the discussions start again.”[17]

The implementation of VAR into FIFA allows the referee to review the incidents that happened on the pitch. The infamous incidents such as the Diego Maradona’s “Hand of God” incident where he admitted that he had handled the ball into the goal to put Argentina on the way to beating England in the quarter final of World Cup 1986, or where the Swedish referee Martin Hansson failed to notice that Thierry Henry handed the ball into the goal against the Republic of Ireland in 2010 World Cup can now be prevented with VAR.

Effectively, for the 4 listed incidents where VAR may be used, what matters now is not what the referee sees during the game of play, but what did VAR capture in the system with the introduction of VAR in football. Crucial decisions which may affect or alter the course of the game may now be made with more precision and less controversy. At the end of the day, fairness and accurate decisions is what we strive for in competitive sports.