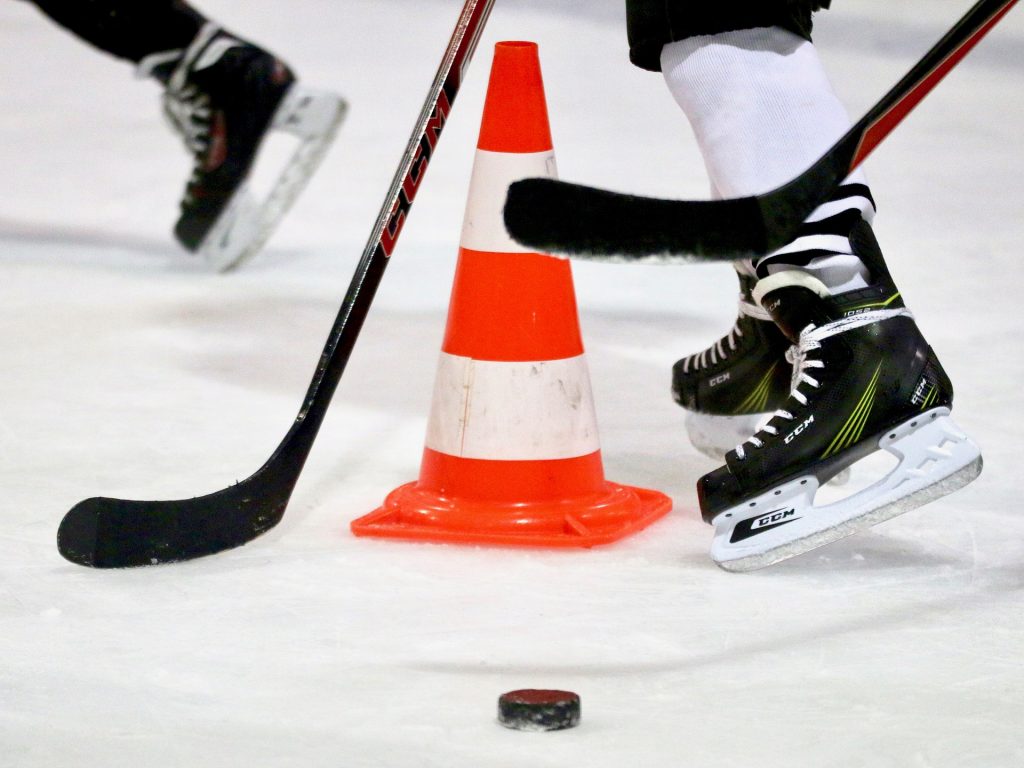 A new case was registered on 20 February 2018 by the Anti-Doping Division of the Court of Arbitration for Sport at the Pyeongchang 2018 Olympic Winter Games.

The Court of Arbitration for Sports Anti-Doping Division (CAS’ ADD) has announced that Slovenian ice hockey player Ziga Jeglic has been tested positive for banned substance fenoterol (a kind of substance used to open up the airways to the lungs to aid performance endurance). CAS’ ADD also confirmed that the 29 year old had failed the test which was conducted during competition.

Jeglic has agreed to leave Pyeongchang following his positive result. This failed test is the third failed drug test to occur during the 2018 Olympic Winter Games.

If Ziga Jeglic is found guilty for intentionally consuming the banned substance, pursuant to Section 10 of the World Anti-Doping Code, the ineligibility to compete shall be for 4 years.

CAS’ ADD will issue a final award after the conclusion of the Games.