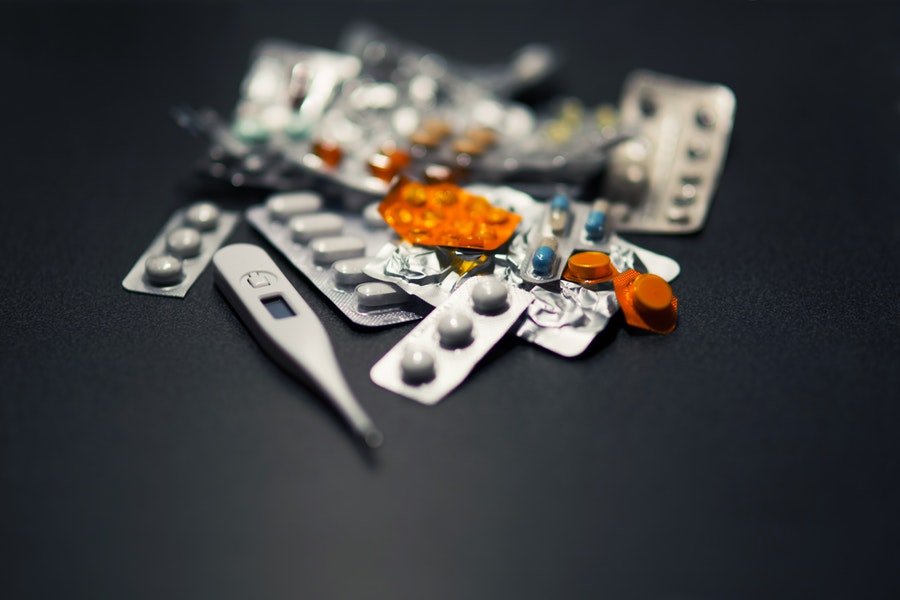 by Richard Wee and Samuella Kong

The Rio Olympics 2016 have come and gone. Once again, the spirit of human passion to achieve greatness and to accomplish what was once deemed to be impossible, has been illustrated repeatedly at the Rio Olympics. In the midst of all this competition, a constant reference to fair play was made with regards to doping in sports. Due to the Russian doping scandal that first broke out in November 20141, a great suspicion has hovered over any athlete from Russia throughout the competition. Seeing a Russian athlete on the podium may have invoked suspicion among some spectators, an unfair situation for athletes uninvolved in the scandal. This highlights the importance of modern day athletes not only staying clean and above drugs but being perceived to be clean and above drugs.

The Russian doping scandal is one of the most publicized doping cases in the sports industry, especially because it involves the entire Russian nation –the government, its leaders and the athletes, its people. There have been various other major doping cases like the ongoing battle between world-renown speedskater, Claudia Pechstein and the international judicial body for sports, the Court of Arbitration for Sports (CAS). Certain questions have been raised in light of these incidences, especially triggered by the Russian doping scandal and the secret they tried to hide from the world. How does the international sports community monitor athletes and investigate doping cases? What happens to an athlete who has tested positive for doping? Would that be the end of the athlete’s career or would the individual be able to fight for their rights?

The Test of Doping

There are two types of doping tests: in-competition testing and out-of-competition testing. In-competition is defined by WADA as ‘the period commencing twelve hours before a competition in which the athlete is scheduled to participate through the end of such competition and the sample collection process related to such competition’.3 The athletes are selected based on their ranking in the competition, reports etc.4 This test is an essential measure taken by sports governing bodies to ensure that fair play is promoted in a competition. Taking Russia’s doping scandal as an example, the 8 year delay in discovering the real test samples of Russian athletes which would have produced a positive doping result, had effectively deprived two Chinese athletes of their gold medals in the Beijing Olympics 2008.5 This is no small issue as it not only impacts the nation’s pride but also the athlete’s measure of self-worth.

Out-of-competition testing can be carried out at any time especially during training or sports camps. Athletes are targeted or selected at random from a Registered Testing Pool that includes athletes who have suffered injuries or display behavior indicating doping etc. They are required to provide the governing body with information of their whereabouts. This form of testing is necessary to inculcate a doping-avoidance mindset in athletes whereby they have to constantly be on their toes in fear of being caught doping.

“It Came Back Positive!”

Receiving a positive result for a doping test is one of the worst situations an athlete can find himself in during the course of his career. It not only induces a long and weary process of legal suits/hearings/tribunals but also creates a dent in the athlete’s career and image. In all doping cases, the athlete has the right to attend a hearing at CAS in hope of setting aside the ban through a successful appeal. The sports governing body bears the burden to prove that the athlete had indeed consumed a prohibited substance. A positive doping test by the athlete is usually sufficient evidence. The standard of proof is whether the governing body had established an anti-doping rule violation to the comfortable satisfaction of the adjudicator which is more than a mere balance of probabilities and less than proof  beyond a reasonable doubt. Considering things from the athlete’s perspective, there are three possible routes an athlete may take when faced with the above dreaded situation.

The first route an athlete may take is the ‘Acceptance Route’. This is where the athlete admits to the doping allegation by the sports governing body, accepts liability and finds a means to get back onto their feet after getting penalized with a ban from the sport. Based on the circumstances, a doping ban may extend up to a period of four years. This may be extremely damaging to the athlete’s career as a period of absence from the competitive scene would cause an athlete’s skills to not only deteriorate but to expire with the changing of times and influx of “fresh blood”. In situations like these, the athlete should continue with their training regime and corporate with sports governing bodies by abstaining from further doping. However, the doping incident will unfortunately remain as a stain on their career, affecting future endeavors.

The ‘Negotiation Route’ is the second option an athlete may consider whereby the individual accepts liability for the doping allegation but mitigates with the related sports governing body for a lesser penalty. This occurs in cases where evidence shows that the athlete may have taken the drugs unknowingly. However, a penalty is still imposed due to the strict liability on doping cases where an athlete is expected to be aware of everything they ingest and is found guilty once there is proof of doping. The mitigation process simply determines the degree of punishment based on the athlete’s circumstances. An example would be Datuk Lee Chong Wei who originally faced a two-year ban after testing positive for the prohibited substance, dexamethasone but managed to mitigate a penalty reduction to a ban of only eight months. He had been found guilty of an anti-doping rule violation under Article 2.2 of the code which is in relation to the use of a prohibited substance by the athlete.

The polar opposite of the ‘Acceptance Route’ is the ‘Denial Route’ whereby the athlete denies all liability of doping allegations and refuses to admit that they had partaken in any doping activities. This is an extremely difficult path to tread on. Oftentimes, the reasons given by athletes to deny liability are that they were unaware of ingesting a prohibited substance or that the drug they had taken for medical reasons contained the prohibited substance. These reasons are insufficient due to the strict liability rule as mentioned above. The best example to illustrate this would be Claudia Pechstein’s case as she was banned from competing in further competitions by the International Skating Union (ISU) when she produced suspicious blood samples that indicated possible doping. She insisted that her irregular blood count was caused by an inherited blood disease. Her persistence in denying liability was so great that she defied CAS, threatening to tip the balance of sports arbitration by appealing to the local German court.6

Instead of going through the trouble of clarifying a doping allegation, it is advisable for an athlete with a medical condition to inform the relevant sports governing bodies regarding the illness. With that, the athlete may receive a Therapeutic Use Exemption (TUE) that allows the individual to consume prescribed medication for the illness, despite it containing prohibited substances. As the saying goes, ‘prevention is better than cure’. It would have saved former women’s tennis world number one, Maria Sharapova,7 a huge amount of heartache if she had informed the World Tennis Federation (WTF) of her medical condition and the need to consume meldonium (trade-named mildronate), a substance recently-added to the list of prohibited substances.

Doping is unacceptable, that is a rule well understood. Doping does not only affect the individual athlete’s health but also becomes a crutch to the system that supports such acts. It removes the true spirit of sports—fair play, hard-earned victory, tears, sweat and blood—and replaces it with the false perception of strength and ability. It desecrates the sanctity of clean sports whereby young athletes are thrown into a world that revolves around cheating. Because of this, the strict rules imposed by sports governing bodies have to be maintained. It is of the utmost importance that the innocent youngling believes in a sport that is fair and square and clean. At the end of the day, testing positive is really a negative.