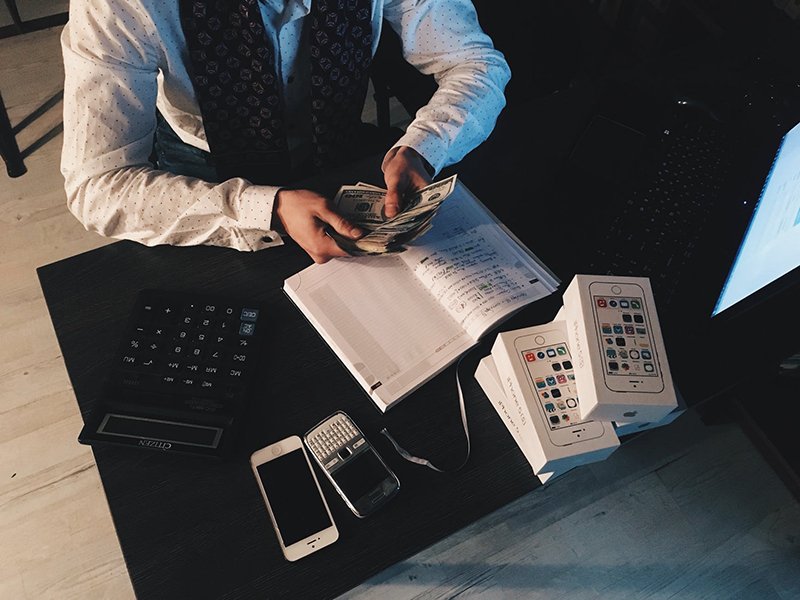 Pursuant to Section 4(1) of the Act[1], money laundering is defined as follows:

Under Section 3 of the Act[3], the act of terrorism financing refers to any of the offences as set out in the following sections of the Penal Code:

The offence of terrorism financing does not take into consideration the sources, legitimate or illegitimate, of the funds provided to fund the terrorist or terrorist organizations.

Proceeds of an Unlawful Activity

Under the Act, serious offences are compiled from various statutes and provisions, and are listed in the Second Schedule of the Act. The serious offences include, but are not limited to, the following[10]:

The reporting institutions under different sectors as set out under the Act[11] are as follows:

General reporting obligations under Part IV of the Act[12] include, but are not limited to, the following:

Reporting institutions are provided with an effective method to detect suspicious transactions, more commonly known as the “internal red flag criteria”, under the Standard Guidelines on on Anti-Money Laundering and Counter Financing of Terrorism[13] (“Standard Guidelines”) issued by the Central Bank of Malaysia.

More often than not, businesses and professional organisations tend to overlook money laundering and terrorism financing schemes that may take place via their institutions and accounts, which may result in illegal proceeds being disguised as proceeds derived from a legitimate source. In addition, many businesses and professional organisations are not aware that they fall within the ambit of the Act and are imposed with reporting obligations.

With the Act having come into force, it is no longer “money in, money out”. Businesses and professional organisations recognized as reporting institutions have obligations to adhere to and any failure to implement proper internal measures and reporting suspicious transactions would effectively land them in hot water. All businesses and professions should be aware of any reporting obligations that may be imposed on them under the Act to stay above any money laundering and terrorism financing schemes, and to implement an internal counter-measure to detect, prevent and combat such schemes.

[1] Section 4(1) of the Anti-Money Laundering, Anti-Terrorism Financing and Proceeds of Unlawful Activities Act 2001

[3] Section 3 of the Anti-Money Laundering, Anti-Terrorism Financing and Proceeds of Unlawful Activities Act 2001

[14] Clause 7.3.1 of the Standard Guidelines on Anti-Money Laundering and Counter Financing of Terrorism

[15] Section 22 of the Anti-Money Laundering, Anti-Terrorism Financing and Proceeds of Unlawful Activities Act 2001