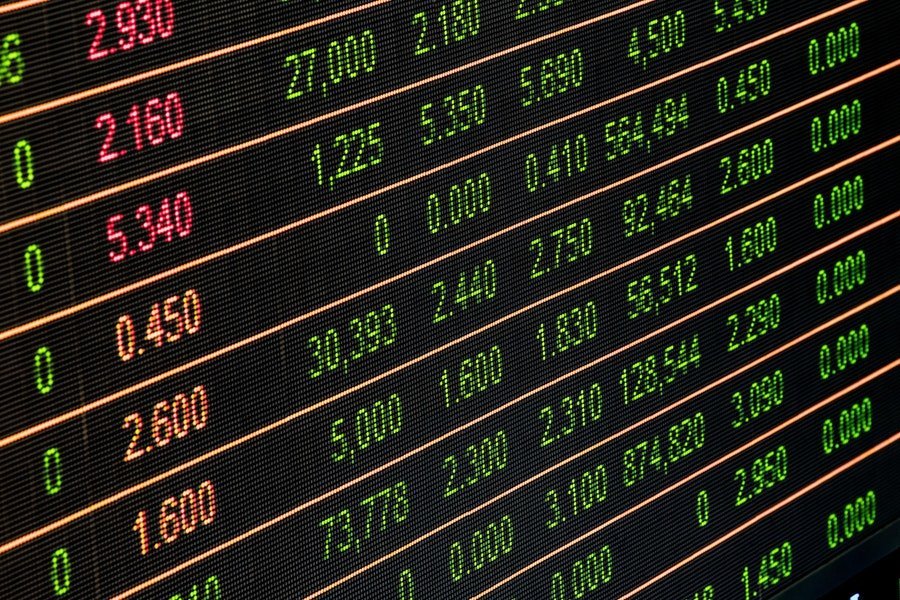 Malaysia is among the most attractive destinations for foreign direct investment (FDI) in Southeast Asia — thanks to the country’s efforts to maintain an economy as attractive as possible to that investment — as well as a legal infrastructure well-suited to support it.

As the UNCTAD 2014 World Investment Report outlined, cited by Spain’s Santander Trade, Malaysia is the 5th largest recipient of foreign investment in Southeast Asia.  Multinational companies in manufacturing, finance, insurance, mining and distribution have shown a particular inclination to invest in Malaysia.

The Malaysian Government has outlined 13 key reasons why foreign investors should consider investing in Malaysia.  Among the highlights include the Malaysian Government’s active effort to make Malaysia a gateway to the ASEAN region, offering various incentives to foreign companies including special status as pioneer investors and tax reductions.  Foreign investors have been drawn by Malaysia’s highly-skilled workforce, lower-relative costs, developed public infrastructure and strategic location.

In particular, the Malaysian Government encourages foreign investment via use of a variety of incentives aimed at, among other sectors, high-tech and business process services.  As Santander Trade outlined, in 2003 the Malaysian Government “launched a program to boost the economy, which extended the total number of years of tax exemption from 10 to 15 for “pioneer” companies and from 5 to 10 years for priority companies.’ Firms which benefit from the “Multimedia Super Corridor” (MSC) program have more generous tax and regulatory terms.

Additionally, the Malaysian Government has proactively sought to provide direct financial support to foreign investors via subsidies and other direct incentives.  A strengthening of the country’s financial system and economic and labour market liberalization have served to bolster these efforts.

Malaysia a hub for sustainable investments with Islamic funds a centerpiece

The Borneo Post recently cited a Rockefeller Foundation study which found that: “Sustainable investment assets in Asia, although still comprising only a small share of total professionally managed assets in the region, now stand at US$53 billion, an increase of 32 per cent from the US$40 billion tallied at the start of 2012.

Investors interested in Malaysia should also be aware of some of the legal considerations attendant to that investment.  For example, as Santander Trade has highlighted:

As the ASEAN region is poised for economic integration beginning in early 2016, Malaysia is uniquely positioned to serve a gateway for foreign companies doing business not only in ASEAN but throughout the Asia-Pacific region.  Foreign investors should, however, be well-apprised of all legal considerations attendant to that investment before and throughout their entry into the market.