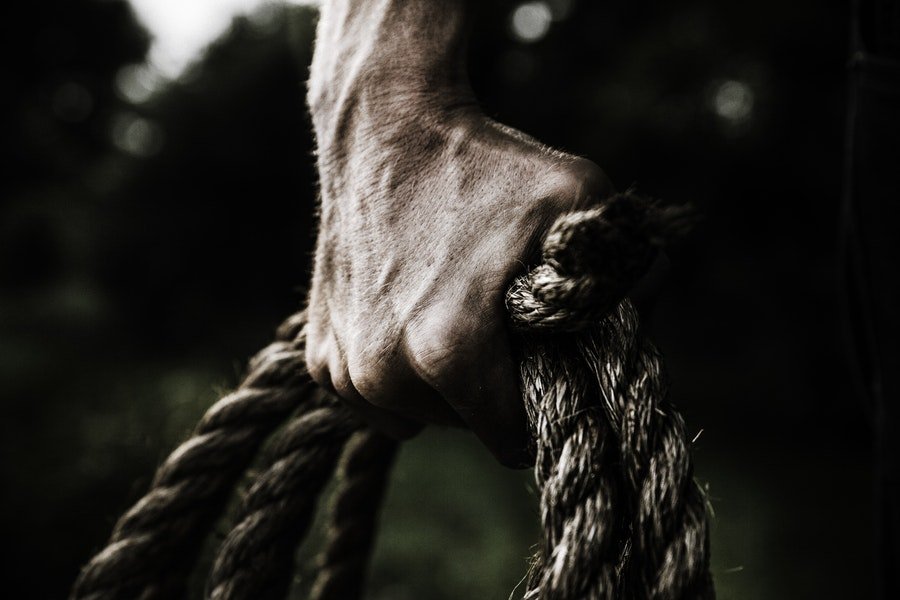 Dato’ Mah Weng Kwai stated that the objectives of the National Conference were as follows:

Dato’ Mah Weng Kwai in his welcoming remarks mentioned that before the 14th Malaysian General Elections held on 9.5.2018, Pakatan Harapan had in Promise No.27 of its Manifesto pledged to abolish the mandatory death penalty imposed under all laws in Malaysia. This promise was reiterated by the new Prime Minister, Tun Dr. Mahathir Mohamad in his speech published in The Star on 3.4.2018 and by the new Home Affairs Minister, Tan Sri Muhyiddin Yassin in his speech published in The Sun on 23.5.2018.

Dato’ Mah remarked that post 9.5.2018, Malaysians are now witnessing the “dawn of a new era for Malaysia – a New Malaysia or Malaysia Baru” and this would mean new developments and a new direction for human rights in Malaysia. The law as it stands today provides that the death penalty shall be mandatorily imposed by the Courts upon conviction in 12 offences while it is a discretionary sentence in 10 offences. In December 2017, in an amendment to section 39B of the Dangerous Drugs Act 1952, the Courts were given the discretionary power to impose a sentence of death penalty or life imprisonment in cases involving transporting, carrying, sending or delivering a dangerous drug upon the Public Prosecutor certifying in writing to the Court that the person convicted has assisted an enforcement agency in disrupting drug trafficking activities within or outside the country.

According to the statistics of the Royal Malaysian Police, from January 2014 until October 2017, a total of 702,319 individuals were detained for trafficking and possessing drugs. During the same period, 21,371 arrests were made under section 39B of the Dangerous Drugs Act 1952. Of these, 1,7843 cases involved schoolchildren and 1,953 involved college and university students.

And according to the Prisons Department of Malaysia, as at February 2017, a total of 799 prisoners were incarcerated in death row upon their convictions for drug trafficking under section 39B of the Dangerous Drugs Act 1952. Of the total number of death row prisoners, 383 are Malaysians and 416 are foreign nationals.

Dato’ Mah highlighted that many groups including the Malaysian Bar Council and SUHAKAM have advocated for the total abolition of the death penalty since 1986. Dato’ Mah said that the right to life is the most fundamental of all human rights and it is enshrined in The Universal Declaration of Human Rights 1948 (UDHR),  International Covenant on Civil and Political Rights (ICCPR) and Article 5(1) of our Federal Constitution. Although Malaysia is not a State Party to ICCPR, Malaysia is bound to uphold the principles enshrined in the UDHR and the Federal Constitution.

In 1996, the United Nations Economic and Social Council passed a resolution entitled “Safeguards Guaranteeing Protection of the Rights of Those Facing the Death Penalty”, intending to limit the use of the death penalty and to protect those facing extensive suffering. It sets out 9 principles:

In 2007, the first resolution entitled “Moratorium on the application of death penalty” was introduced during the UN General Assembly where it called upon member nations with the death penalty still in force to impose a moratorium on its use with the ultimate goal of abolishing it. This was later reaffirmed by other resolutions reiterating the same spirit in 2008, 2010, 2012, 2014 and 2016 respectively. However, Malaysia voted against all the above resolutions.

For those who oppose the death penalty,  abolition is crucial. This is because of the irreversibility of the death sentence, upon execution, the lengthy due process and the inhuman, cruel and degrading nature of the punishment. On the other hand, supporters of the death penalty hold fast to the notion that the death penalty is an effective means to deter crimes from being committed.

Dato’ Mah Weng Kwai expressed his reservation on the effectiveness of the death penalty as a means to deter crimes in Malaysia. This is because Malaysia still records high number of crimes being committed. According to a report published by the United Nations Office on Drugs and Crime (UNODC)(2013), Malaysia recorded an average crime rate of 2.13% from 2003 to 2010.

SUHAKAM has organised two Roundtable Discussions with different groups of religious associations in 2015 in order to obtain their views on the use of the death penalty under Malaysia’s criminal justice system. A summary of the remarks from the representatives are as follows:

Dato’ Mah Weng Kwai also noted that the Institutional Reforms Committee (“IRC”), established by the Prime Minister in May 2018 post GE-14, has reviewed the issue of the death penalty and recommendations to the Government will be made accordingly.

Lastly, Dato’ Mah Weng Kwai invited the participants to consider the information gathered at the National Conference and to develop and form their own opinions on whether the death penalty should be abolished and if the death penalty is to be abolished, whether it  should be a total abolition for all offences or limited abolition to some offences, which would necessarily mean to be imposed only for the most serious of offences.