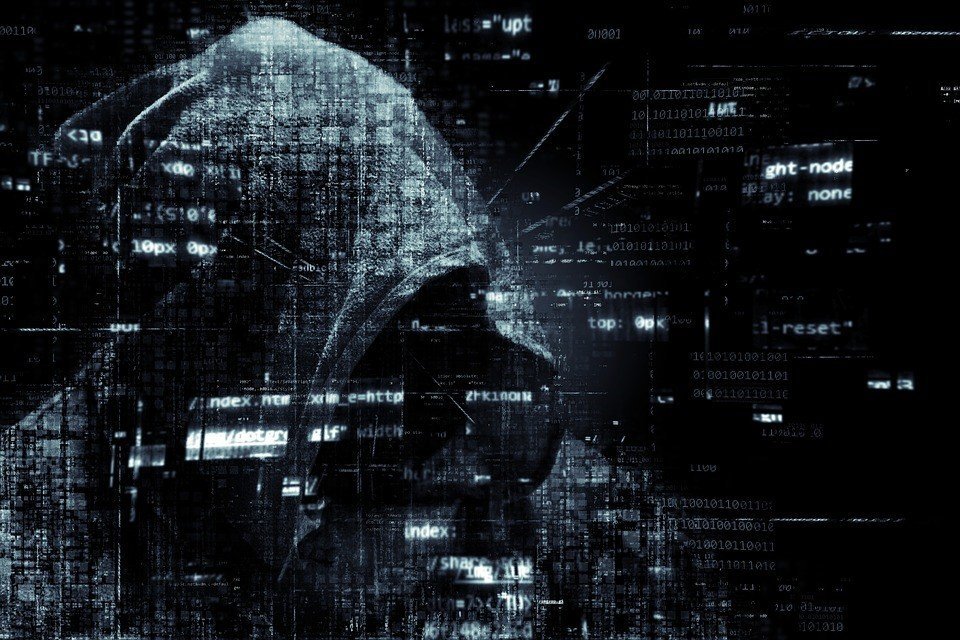 With esports tournaments having massive prize pools, it is no wonder that some players employ unsavory means to have a share of that money. One such method is edoping. Generally, the mere mention of the word “doping” in sports will invoke memories of drug cheats such as Ben Johnson and Lance Armstrong. However, in the world of esports, edoping is totally different. There is no drug per say and instead, edoping deals with issues of unauthorised modifications to the game client to either improve the gaming response time or to have a significant advantage over the opponents. For the uninitiated, we would explain it as some sort of ‘hacking’ of a game to benefit the player.

Game developers, recognising the importance of fair play, have in place their mechanism to detect cheating. Unfortunately, there are some methods which either does not come under the scrutiny of these mechanisms, or simply is able to fool it. We take a look at 4 of them.

Scripting is the use of a command to automate certain actions or behaviours upon being triggered. It is like a police captain instructing his men to shoot on sight. This means that the moment the target is sighted, the men will pull the trigger. This is the same for scripting. The computer is told to automatically execute an action (or for that matter, a series of actions) upon occurrence of an event. This results in extremely quick reactions, quicker than the average human being thereby giving the player an advantage over the opponents.

In tournaments, especially if a popular team is playing, matches are usually broadcasted through online streaming platforms such as Twitch and YouTube. These broadcasts usually have a delay so as to avoid cheating.

Stream sniping is when a player, who is playing in that particular broadcasted match, is at the same time watching the broadcast on another medium like a phone or another computer. As these broadcasts usually have an unobstructed topographic view and can see everything that is happening in-game, players can gain valuable information not available while playing and plan their strategy accordingly, giving them an advantage over their opponents.

Imagine a regular café. Customers walk in and out all the time. What will happen if everyone walks in and no one comes out and the café gets filled till there is no room left to even budge? No other persons can enter into the café anymore. That is how a DDoS attack essentially works.

With the rapid advancement of technology, it is a given that there will be more advanced forms of edoping. If edoping is not stemmed out, the very character and identity of the sport may collapse due to the ease of manipulation of the programs. Fair play will be affected and the spirit of the sport will be impeded.

The road will be arduous, especially in preventing edoping, but very much necessary and urgently. Enforcement measures such as prohibition to participate (banned from competitive esports) or penalty of a fine, are examples of punitive measures which can be used to stop edoping. We submit, that it is crucial to have a universal watchdog to oversee and regulate against edoping. This, we will proffer some comments in the 2nd part of this article.

* Stay tuned for Part 2 where we will discuss the difficulty in tracking these cheats and explore the possibilities of legal and regulatory measures in combating edoping.