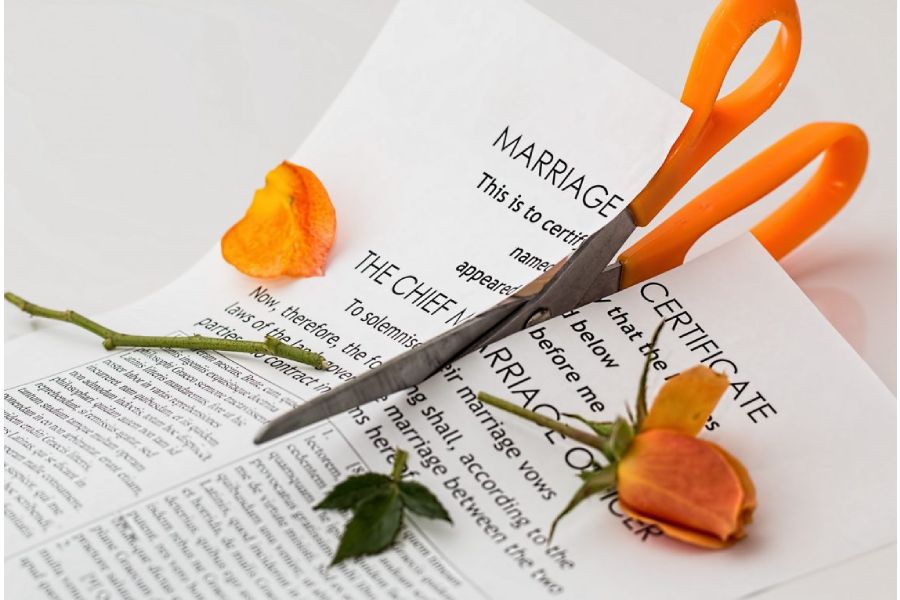 By Christine Toh and Eric Toh

Divorce is becoming increasingly common and the recent amendments to the Law Reform (Marriage & Divorce Act) 1976 (“the Act”) have been long awaited in order to better protect children and wives, in particular, matters in relation to the welfare of the children and division of matrimonial assets. However, one of the most controversial issues in relation to the unilateral conversion of children is not addressed in this amendment.

The amendments came into force on 15 December 2018. In this article, we will introduce to you the key amendments to the Act and how they may affect your rights.

Maintenance of Children above 18 years of age

This means that the father has a duty to maintain his child beyond the age of 18 if the child decides to pursue higher education or training. This amendment is anticipated as the financial burden of higher education is generally higher compared to the education a child receives in his early years.

Unfortunately, what amounts to “higher education or training” is not defined in the Act and it is not clear if the duty to maintain covers a second degree or other professional qualifications.

In Tong Sek Ee (P) v Ho Shu Joon & Anor (2019) MLJU 143 the learned High Court Judge took cognisance of the amendment which provides for the cessation of child maintenance upon completion of a child’s higher education or training although at the time of the writing of the grounds of judgment, the legal position was that an order for custody or maintenance of a child shall expire on the attainment by the child of the age of 18 years. The learned High Court Judge urged the respondent husband to bear the educational expenses for the child’s first academic degree.

Section 76 of the Act, which provides the Court with the power to order division of matrimonial assets, has been amended to take into consideration non-financial contributions made by a spouse towards the family.

In Malaysia, it is common for the breadwinner, typically the husband, to contribute towards the financing of the matrimonial home; whereas the homemaker, typically the wife, is expected to look after the home and spend her time caring for the family.

Under the new regime, the distinction between assets acquired by the joint effort of spouses and sole effort of a spouse is abolished. In exercising its power to order the division of matrimonial assets, the Court will have regard to additional factors such as:

This amendment is significant especially to those who decide to leave the workforce to care for the welfare of the family by providing their time and effort instead of contributing to the family financially.

Petition for Divorce by converted Muslim

Furthermore, pursuant to the new section 51 of the Act, both husband and wife will also be able to apply for mutual divorce, as opposed to the previous position where they were unable to do so when a spouse converted to Islam.

The new section 51A of the Act now allows the following people to apply for distribution of the matrimonial assets of a person who converted to Islam but dies before the non-Muslim marriage of that person is dissolved:

Consent to Marriage of a Child under the age of 21

With the amended section 12, mothers now have the same right to consent to the marriage of her child who is under the age of 21.

The amendments in the new Act are progressive and in line with societal development. They address one of the most paramount considerations in any divorce proceedings, i.e. the welfare of the children. They also give a fairer recognition to spouses whose contribution to the family are not monetary in nature. While the amendments do not address all the issues, in particular, the core issue of unilateral conversion of children, the changes are nonetheless an improvement in the law.


By Christine Toh and Eric Toh