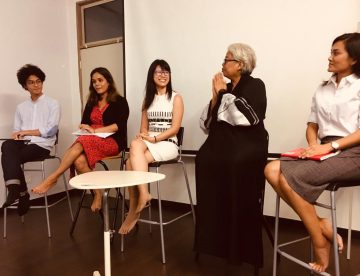 Our associate, Jasmine Wong, spoke as a panelist at UndiMsia!Chat on Citizenship & Statelessness. The… 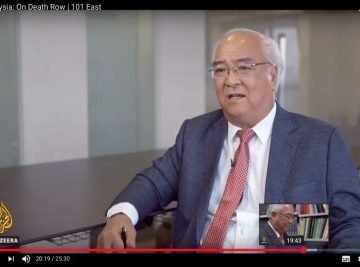 Our consultant, Dato’ Mah Weng Kwai, was recently interviewed by Aljazeera for its 101 East… 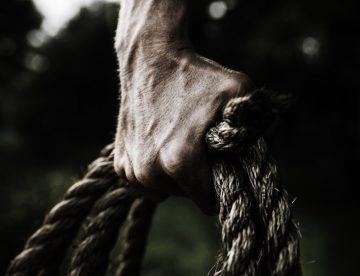 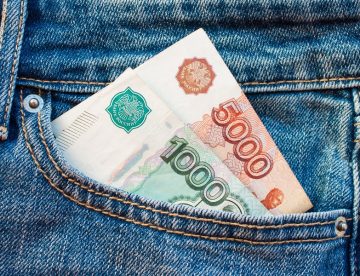 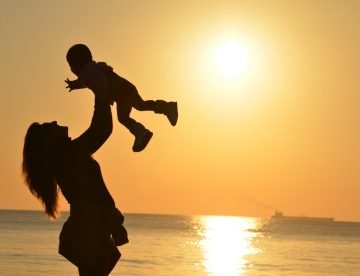 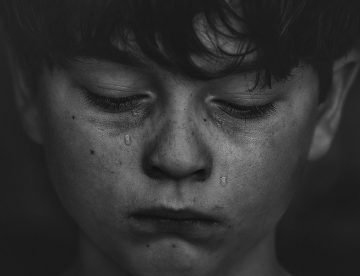