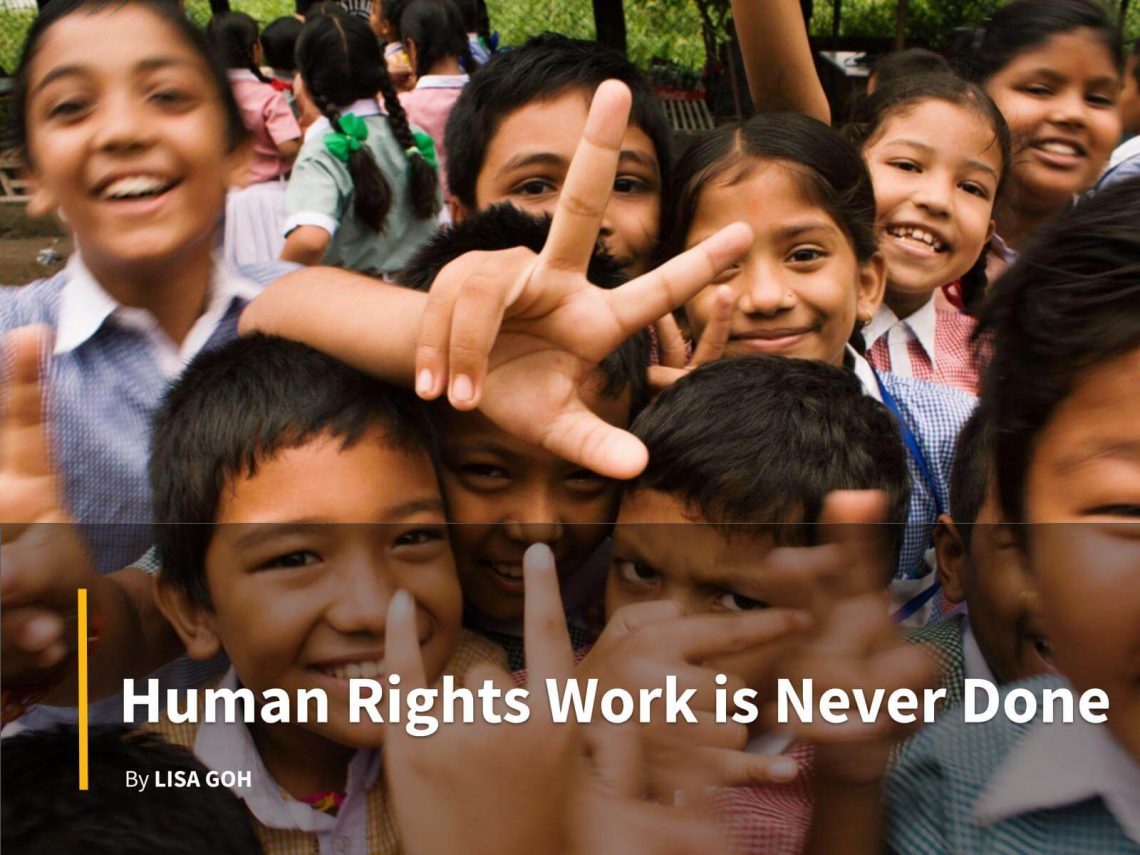 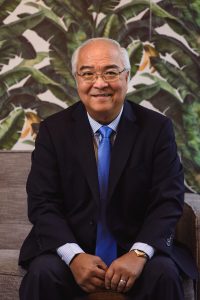 “Human rights work is never done. There is still a lot of work to be done to fight for human rights in Malaysia,” Dato’ Mah says, as he sits down for an interview for Human Rights Day, amidst his busy schedule.

Dato’ Mah, who is the founder of MahWengKwai & Associates, former Malaysian Bar President, former LAWASIA President, former SUHAKAM Commissioner, and a retired Court of Appeal judge, still finds great passion in what he does – advocating for human rights.

From his service in the judiciary, Dato’ Mah is known for several landmark decisions. Among them, he declared that Section 9 (5) of the Peaceful Assembly Act 2012 was unconstitutional for criminalising the freedom of assembly. He also overturned the Open Verdict (“neither suicide nor homicide”) from the inquiry of Teoh Beng Hock’s death in custody, paving the way for the case to be re-investigated.

Dato’ Mah has also championed many human rights issues in Malaysia throughout his legal career, and during his tenure (2016-2022) as a Commissioner of the Human Rights Commission of Malaysia (SUHAKAM). From citizenship rights, freedom of assembly and expression, rights of a detained person, judicial independence and access to justice, to the abolition of the death penalty in Malaysia – he has consistently added his voice to these causes.

“There must be more fairness than this.”

Dato’ Mah’s first experience with the idea of “justice” began very early in his life.

Born in 1949, Dato’ Mah was brought up in very modest surroundings in Kuala Lumpur.

“When I was a little boy, we lived in a small single-storey wooden house on what was then known as Ceylon Road. My father rented the house for RM50 a month. Every time it rained, the roof would leak, and we children would have to place pails and containers all over the house to collect the dripping water.

“We didn’t have much money back then. My father was a translator with the police in Bukit Aman, and our rental was always in arrears. Every time it rained, all my father could do was to complain, but the landlord never did anything to fix the leaks. Even as a child of about 6 or 7 years old, I used to think, ‘Why is it so unfair? Surely there must be more fairness in life than this!’”

This became his motivation to excel in his studies, with the hope of a better future.

Hard work, persistence and perseverance is the key to achieving your vision and goals

His hard work in school paid off. In 1971, he was called to the English Bar (Honourable Society of Lincoln’s Inn, UK), and in 1972, was called to the Malaysian Bar, and he started practising law as a legal assistant.

“I was earning RM850 a month as an LA. Around that time, I had also applied for a job with the Malaysian Judicial and Legal Services, and in 1973, I was appointed as a Magistrate.”

“I remember the first question my mother asked was ‘How much is the salary?’ It was RM750! I had to take a pay-cut. I remember it was very hard to explain to my mother as every sen counted,” he shares.

However, Dato Mah was determined to serve in the Judicial and Legal Services as he wanted to experience “the other side of the legal profession”.

“I took the plunge and took a different route in my professional life. I decided to give it a go for five years. But the five years became 12 years, as I really did like my job,” he shares.

In the 12 years, he was appointed to various positions – Magistrate, President of the Sessions Court, Deputy Public Prosecutor, Senior Federal Counsel in the Civil Division and Senior Assistant Parliamentary Draftsman in the Attorney-General’s Chambers.

In 1985, with a growing family, Dato’ Mah decided to go back into private practice, and it was then that he founded MahWengKwai & Associates – a law firm focusing on litigation, both in civil and criminal matters.

Dato’ Mah recalls the time he witnessed a double hanging – it was in his first year as a Magistrate in 1973.
“Two brothers who were in their early twenties, had been convicted for the murder of a policeman. There was a scuffle, and the policeman was shot and killed with his own revolver. These two young men had lost their appeals, and so they were sentenced to death by hanging,” he shares.

This, coupled with his childhood experience, where he vividly remembers the injustice of the irresponsible landlord, has driven his passion for human rights.

“Those two young men, for example. Yes, they killed a policeman. But think about it – by taking their lives, will it really stop more murders? From the early days of my career, I have always felt that this – the death penalty – cannot be the answer.

“It’s really from a personal view and my own personal experiences that have led me to feel this way. I am always thinking about fairness for the little man. Sometimes, it feels like it’s the little man on the street versus the might of the government.

“Throughout my years in the Judicial and Legal Service, the principle of public interest has always been on my mind. I always worked hard and did what little I could to help protect fairness for the people. I got to do that when sitting on the Bench dispensing justice. That was a big opportunity where I could help ensure that people got a fair trial,” he shares.

Be weighed and counted on your position

In his career, Dato’ Mah has always been passionate about advocating for human rights, but it did not mean it was always easy. He recalls his time as a Deputy Public Prosecutor prosecuting drug trafficking cases.

“How did I navigate public duty and personal conviction? With great difficulty. It was always an internal conflict on whether it was the right thing to do. On the one hand, I had to do my job as a prosecutor. I had sworn to uphold the rule of law, and the law (including the death penalty) is there. So until the law is changed, it is legal.

“On the other hand, I did the only thing I could do – to keep speaking out against the death penalty. My suggestion to young lawyers struggling with a similar conflict would be this – take a position, and do something to change the law. Work as hard as you can, speak as often as you can. Take the opportunity to advocate for things you have a personal conviction on,” he advises.

He acknowledges that it can be “really tough”.

“In my case, I had to do my job as a prosecutor then, but now I’ve come a full circle (because I kept speaking out on this topic). I was somehow given the opportunity to sit in the Special Committee to advocate against it,” he says, referring to the Special Committee to Review Alternative Sentences to the Mandatory Death Penalty formed under the previous Pakatan Harapan government.

Following the report, the government in June 2022 pledged to abolish the mandatory death penalty and to allow the Judges to exercise their discretion to sentence a person to death in the most heinous of capital punishment cases.

What can young lawyers who are passionate about human rights do?

“Come join the Bar Council’s Human Rights Committee. Take part in the constitutional reforms. These are things you can do. It’s not going to be easy as you will be challenging structured social mindsets and the powers that be.

“But as the saying goes – you will be weighed, measured and counted on your position. One cannot be sitting on the fence all the time.”

When asked what advice he has for young lawyers fighting the good fight, Dato’ Mah takes a pensive pause to think.

“The most important thing to remember is to be properly and sufficiently motivated. Be persistent in your endeavours, and the rest will follow.”