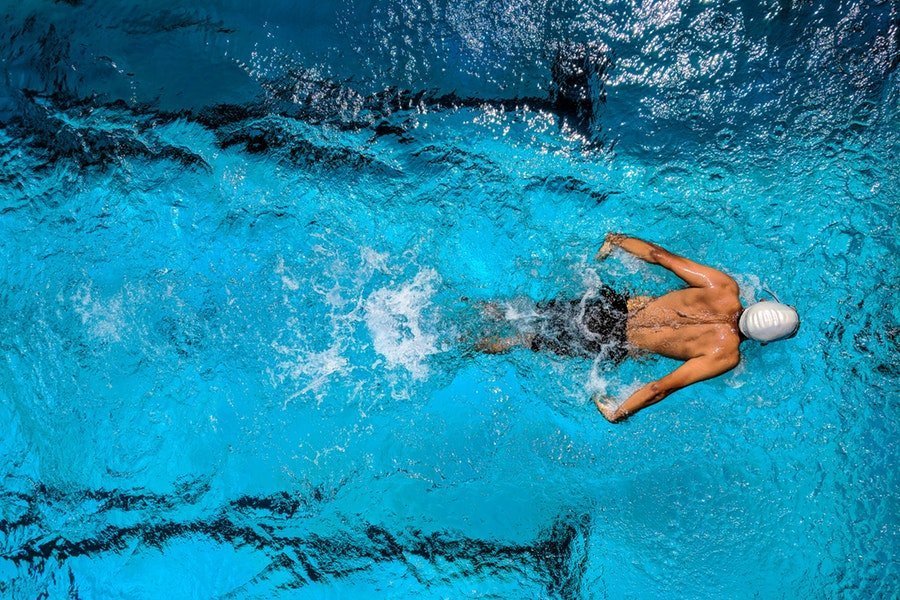 The Asian Games held every four years is the second largest multisport event after the Olympics. Jakarta and Palembang hosted the 18th Asian Games this year. As teams converge for the games, athletes gather to compete and officials execute the rules, a small group of sports arbitrators mete out justice in a special court for sports. In the 2018 Games, the Court of Arbitration for Sport (“CAS”) formed a temporary court at the Asian Games.

An insight about CAS

CAS is an institution independent of any sports organisation which provides for servic­es in order to facilitate the settlement of sports-related disputes through arbitration or mediation by means of procedural rules adapted to the­ specific needs of the sports world. It does this pronouncing arbitral awards that have the same enforceability as judgments of ordinary ­courts. CAS, whose head office is located in Lausanne ,Switzerland, has nearly 300 arbitrators from 87 countries chosen for their specialist knowledge of arbitration and Sports Law.

In the context of the appeals procedure, the arbitrators rule on the basis of the regulations of the body concerned by the appeal and subsidiarily, the law of the country in which the body is domiciled. The procedure itself is governed by the Code of Sports-related Arbitration.

On 22nd August 2018, the ad hoc division of CAS held its first arbitration procedure in relation to the Asian Games. Six national golf associations, including the host Indonesia submitted their applications with regards to the decision taken by the Olympic Council of Asia (“OCA”) to not enforce the Technical Guidelines for golf, preventing the participation of professional golfers in the Asian Games. Countries that fell prey to the matter at hand were Sri Lanka, Bangladesh, Macau and Uzbekistan. However, only Sri Lanka’s case was deliberated as all other applications by other countries were dismissed due to inaccuracies in the player listing. That only left the three (3) nominated athletes from Sri Lanka in issue.

At the conclusion of the hearing, the Panel directed the Applicants to make an enquiry to the Sri Lanka Golf Association as to the status of the athletes nominated by Sri Lanka to participate at the 18th Asian Games. The Panel was informed subsequent to the hearing and in accordance with its direction that three (3) of the athletes nominated by the Sri Lanka National Olympic Council (“NOC”) each had professional status. The Panel was also subsequently informed that the Sri Lanka NOC had replaced the professional golf athletes for the 18th Asian Games with amateurs and that the Respondent had agreed to that course. In these circumstances, there is no juridical foundation to further challenge the decision of the Panel as to do so would be to engage in a hypothetical exercise.

Success of CAS as an onsite court

CAS has been adjudicating on a variety of disputes at the Asian Games through its CAS Ad Hoc Divisions since 1996 at the Atlanta Olympic Games. The purpose of the Arbitration Rules such as the Olympic Games (Rule 61 Olympic Charter) as well as the Asian Games (Article 34 Constitution of the Olympic Charter of Asia) is to provide, in the interest of the athlete and the sport, resolution by arbitration any dispute that arises during the Games and/or within a specific period of the Games.

The CAS Ad Hoc Divisions gives the athletes and federations free access to justice within a short period of time, particularly within 24 hours of the lodging of the application. This goes to show that it gives the athletes themselves the opportunity to move forward, given that the decision is a positive one, and be able to focus on the upcoming events that the athlete may be participating in.If any dispute arises during the Games, the matter will not need to resort to the common court system as the tribunal shall assume the responsibility to tackle such issues efficiently.

The CAS Ad Hoc Division has been a success since its establishment in 1996. In the 2016 Rio Olympics, a total of 28 procedures were registered during the Games. Last August, the Olympic Council of Malaysia (OCM) successfully set up an Arbitration Panel to resolve any disputes during the Kuala Lumpur SEA Games at the Asian International Arbitration Centre (“AIAC”) located in Kuala Lumpur.