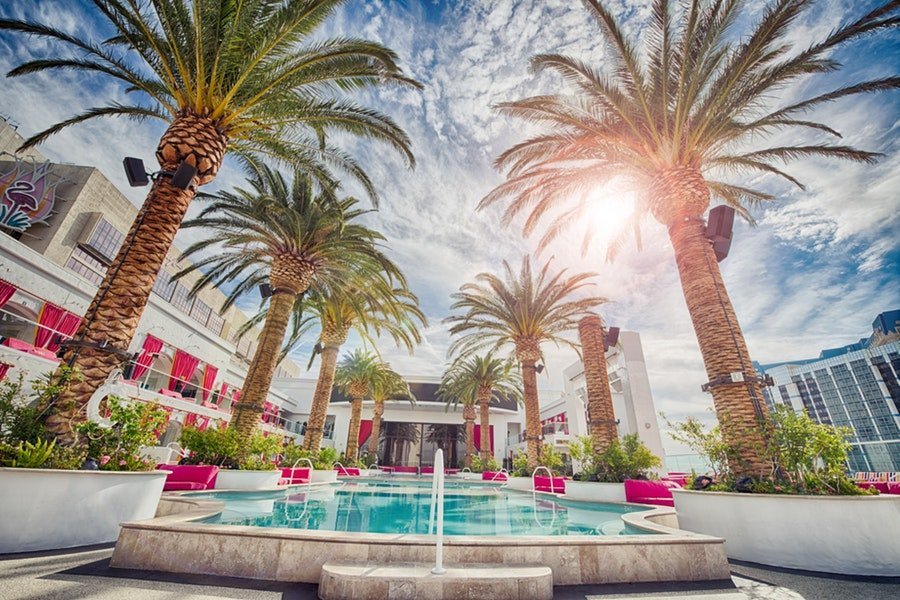 This article examines the effect of the Goods and Services Tax (“GST”) on Management Corporations and Joint Management Bodies of stratified development areas, and takes a look at pre and post-GST charges imposed on parcel owners.

GST came into effect on 1 April 2015 and succeeded the Sales and Services Tax in Malaysia. GST is a consumption tax levied on the supply of goods and services made in Malaysia. The current GST rate for standard-rated supply is 6%. Such GST can be levied and charged only if the business is registered with the Royal Malaysian Customs. The threshold for compulsory registration is where a business has an annual taxable turnover exceeding RM500,000. However, specific goods and services which are categorized as zero-rated supply and exempt supply as determined by the Minister of Finance are not subject to GST.

Previously, under the Sales and Services Tax regime in Malaysia, a Management Corporation (“MC”) or a Joint Management Body (“JMB”) was not considered as a business and were not listed as a taxable service under the Second Schedule of the Service Tax Regulations 1975. Thus, MCs and JMBs were not subject to the 6% service tax as provided for by the Service Tax Act 1975.

MCs and JMBs are a “business”

According to the Strata Titles Act 1985 and the Building and Common Property (Maintenance and Management) Act 2007 [to be replaced with the Strata Management Act 2013 which will come into force on 1 June 2015], a Management Corporation (“MC”) or a Joint Management Body (“JMB”) is primarily made up of the parcel owners of all the parcels in a stratified development area (“SDA”). The MC and JMB are entrusted to maintain, upkeep, refurbish and safeguard its own common property through contributions by its own parcel owners. Thus, in essence, parcel owners themselves are contributing their own monies to maintain, upkeep, refurbish and safeguard their own common property without carrying out any businesses for pecuniary profits.

However, according to Section 3(1) and 3(2) of the Goods and Services Tax Act 2014 (“GSTA 2014”), MCs and JMBs are deemed to be carrying out a business regardless of whether it is for any pecuniary profit or not.

Initially, the Ministry of Finance classified MCs and JMBs as standard-rated supply entities. Under such classification, services rendered by them are subject to a GST of 6% (save and except for low cost and low medium cost SDAs which are  classified under the GST tax exempt supply).

(Source: Petition for All Stratified Development Areas to be classified as the GST Zero-Rated Tax Supply Instead of the GST Standard Rated Tax Supply, 28 November 2014)

Since the total billing of charges by the majority of MCs and JMBs in West Malaysia exceeds RM500,000 per annum, they are thus required to register their “businesses” pursuant to the GSTA 2014. This means that the maintenance charges, sinking fund contributions and all forms of related charges payable by parcels owners to their registered MCs and JMBs will be subjected to GST’s standard rate of 6%.

On the other hand, low cost and low medium cost SDAs are classified as exempt supply which means services rendered by their MCs and JMBs are exempted from the 6% GST charges. However, their input taxes are not claimable from the Royal Malaysian Customs as well.

Some were also concerned that the many offences and their severe penalties under Part XI of the GSTA 2014 might put off parcel owners from volunteering committee members in their respective MCs or JMBs. Section 97 of the GSTA 2014 provides that where offences by bodies of persons are committed, any person who was a director, compliance officer, partner, manager, secretary or other similar officer of the body of persons shall be deemed guilty of the offence and would be liable for any punishment, penalty or forfeiture. Depending on the offence committed, the penalty imposed might carry a fine up to thousands of ringgit or imprisonment or both. Thus, the risk of prosecution might further shrink the existing pool of volunteers who are willing to sacrifice their time and effort for the betterment of their communities.

Petition for all SDAs to be classified as zero-rated supply

In November 2014, the widespread dissent among the 6 million parcel owners and occupiers in the 15,000 SDAs in West Malaysia of the implementation of GST prompted the National House Buyers Association Malaysia (HBA) to file a petition to the Government of Malaysia to convert the GST classification of all SDAs to the zero-rated tax supply. This would effectively exempt all MCs and JMBs from the imposition of GST and at the same time allow MCs and JMBs to claim back the input tax incurred from the Royal Malaysian Customs.

A Change in the Classifications of SDAs

The exempt supply classification however might serve as a double edged sword. The downside to this arrangement is that GST charges paid by the MCs or JMBs of low cost SDAs to their service providers and suppliers i.e. input tax are not claimable from the Royal Malaysian Customs Department. In other words, the MCs and JMBs will have to absorb these additional charges/expenses. This will definitely increase the cost of the upkeep and maintenance of their common property. As a result, this may indirectly force MCs and JMBs to increase their maintenance charges to cover the increased costs, further burdening the owners of low cost SDAs.

Although services rendered by MCs and JMBs are now exempted from GST, it still remains that their exempt supply classification will indirectly raise the maintenance charges payable by parcel owners.  Furthermore, no improvements were made to the position of the parcel owners of low-cost and low-medium cost SDAs. The HBA says that it will continue discussions with the Ministry to highlight the unresolved issues.