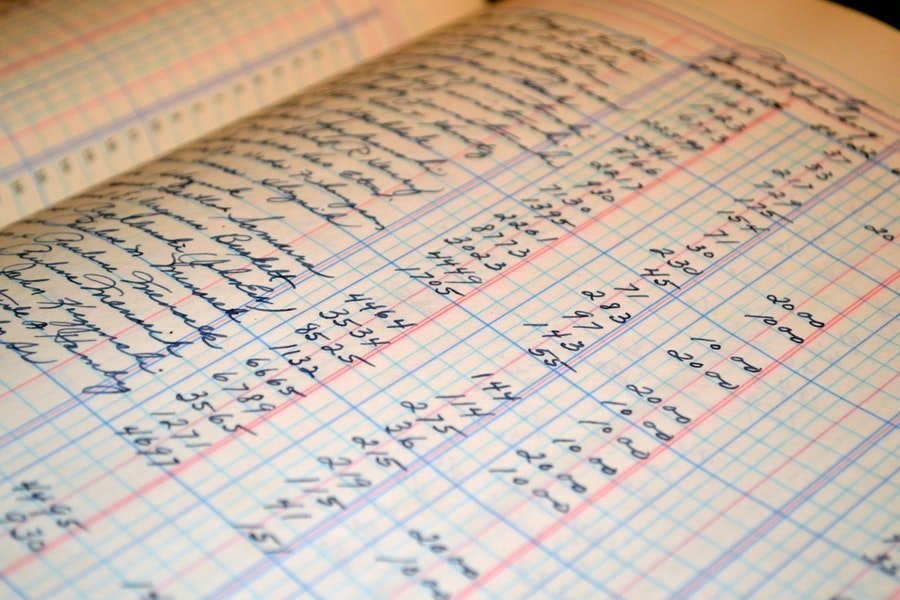 Failure to lodge annual returns by Directors can result in a fine or imprisonment.

The Petaling Jaya’s Magistrate Court today convicted Hasniza Binti Wazer, the director of Megan Armani Sdn. Bhd. and Electronics Team Sdn. Bhd on two charges for failing to lodge the company’s Annual Return to the Registrar of Companies under Section 165(4) of the Companies Act 1965 (Act 125).

The Magistrate Tuan Mohd Hezri Bin Shaharil sentenced Hasniza Binti Wazer to a fine of RM700.00 or in default seven (7) days imprisonment for each charges. Hasniza Wazer paid the fines.

In mitigation, Hasniza Wazer appealed to the court to impose a minimum fine as she is the sole bread-winner of her family and currently she is unemployed. In addition, she mitigated that her mother is taken ill and she had to bear the medical expenses. En. Mohd Yunus Bin Mohd Suhaimi from Suruhanjaya Syarikat Malaysia (SSM) prosecuted on behalf of the Public Prosecutor.

SSM views the offence under section 165(4) Companies Act 1965 as a serious non-compliance offence. The failure to lodge company’s Annual Return timely to SSM will deprive the public from having accurate information and updates on the companies standing and well being. As such, company and its officers are reminded to strictly observe and comply with the requirements of the Companies Act 1965.