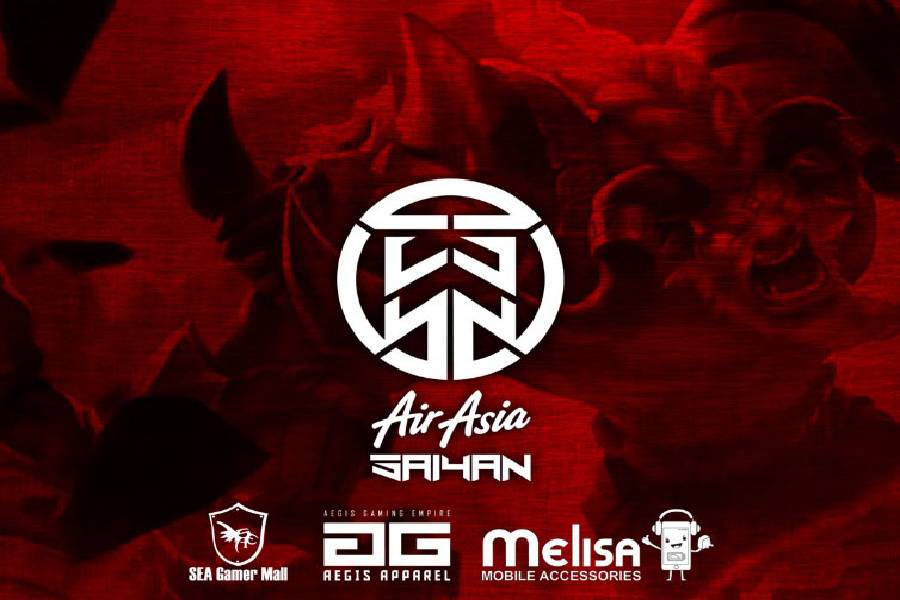 One of the largest annual mobile gaming tournaments in Southeast Asia, the Mobile Legends Southeast Asia Cup 2018 (MSC), drew to a close on 29 July 2018 with Filipino team Aether Main being crowned the champions. However, the event was not without its fair share of controversies, one of which involved Malaysian team AirAsia Saiyan (ASYN).

The chronology of things unfolding is as follows: ASYN was drawn against Indonesian team Aerowolf in their first match of the tournament. It is understood that within the first minute of the game, ASYN experienced some technical issues and requested for a pause but the request was ignored by the game marshall until the 5th minute. As announced by game publishers Moonton on the official Mobile Legends Facebook Page, Rule 3.3 of the Tournament Rulebook states that no rematch is to be allowed after the first creep wave has spawned.

For the uninitiated, Mobile Legends is a mobile game in which 5 players will play 5 heroes against a team of 5 other players with the goal of destroying the opponent’s base. There are creeps or minions that cannot be controlled and spawns every 30 seconds. These creeps give gold and experience to nearby heroes thereby making the heroes stronger. The first creep wave spawns at the 10-second mark. This would mean that, as far as MSC is concerned, there can be no rematch if the game progresses beyond that 10-second mark.

The group stages ended with ASYN tying with Aerowolf for a slot in the playoffs. Clause 5.7 of the contract between ASYN and the tournament organisers RevivalTV provides that in the event of a tie, the decision on who moves on to the playoffs is based on kill score. In the event the kill score is still a tie, then it will be based on a head-to-head record, i.e. which team won against the other in their matches against each other. However, ASYN has issued a statement that they were shown a different rulebook to the one that was given to them which contained a contradicting clause viz-a-viz the resolution of tiebreakers — that the head-to-head record prevailed over the kill score. It was also alleged that the tournament organisers signed different contracts with different teams containing different terms. Nonetheless, the contract between ASYN and RevivalTV is still a legally binding agreement as between the two parties. ASYN has since expressed their intentions to commence legal action against RevivalTV.

In this situation however, if the allegations were true, it would mean that RevivalTV was in a position in which there were two teams with two contradicting contracts — to enforce either one would mean a breach of the other.

MWKA had previously identified that some of the prevailing legal issues in esports is in relation to contracts between tournament organisers and participating teams as well as the inconsistent tournament rules and the application of such rules and have long proffered the establishment of a regulatory body. However, it is also understandable that, considering the complexity of esports itself, the interests of the different stakeholders as well as the proprietary rights of the game publishers, it is no surprise why efforts to establish such a body have either failed or does not have the impact that we expect it to have. Nonetheless, in the current ecosystem as things are being done, game publishers stand at the apex of their own individual game. While publishers such as Blizzard, Riot Games and Valve have taken up a more active role in the regulation of their games viz-a-viz esports, there is a need for greater transparency and accountability, especially if the tournaments are sanctioned by the game publishers but organised by third party tournament organisers.