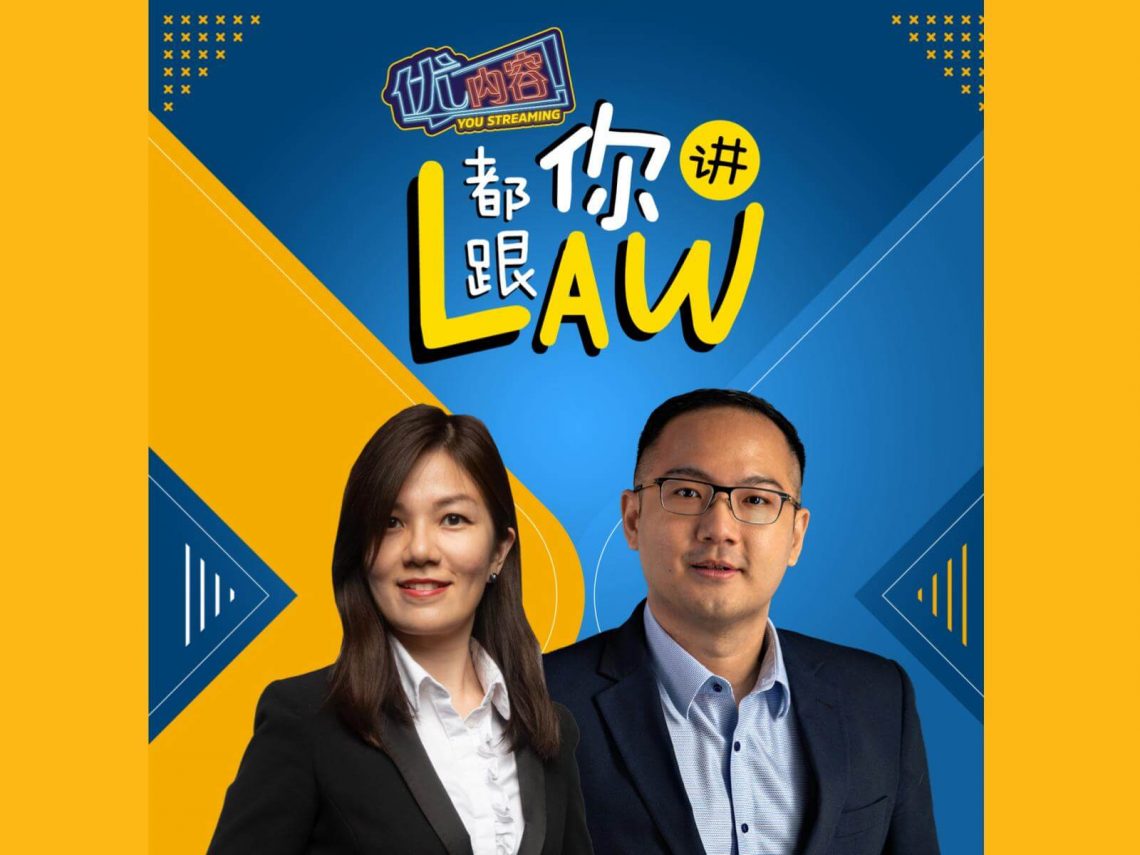 MWKA senior associate, Eric Toh, was recently interviewed by You Streaming for its “都跟你讲LAW” show, which features guest lawyers speaking on different areas of law. The podcast which aired on 25th March 2022 covered the law on Adoption and Citizenship in Malaysia.

Eric Toh explained the procedures for adopting a child under the Adoption Act 1952 and the differences between adopting under the Adoption Act 1952 and the Registration of Adoptions Act 1952. He also answered commonly asked questions regarding the court adoption process, such as whether a single man or woman can adopt a child and what happens if the biological parents of a child later refuses to give consent for the adoption of the child.

Eric Toh then shared his views on whether a child who is adopted by Malaysian parents can obtain Malaysian citizenship. He further discussed the recent landmark cases regarding citizenship from the Federal Court which laid down the principles for recognising citizenship for abandoned children in Malaysia and citizenship for children born out of wedlock to Malaysian fathers overseas. Besides that, he also talked about the Family Frontiers case in which the High Court recognised that children born to Malaysian mothers overseas are also Malaysian citizens by operation of law. The Family Frontiers case is currently on appeal at the Court of Appeal.

You can tune in to the podcast at these links: ‘领养与公民权｜优内容《都跟你讲LAW》’/优内容《都跟你讲LAW》
To learn more about the law on citizenship and the current legal issues faced by stateless children in Malaysia, click here to read our article titled “Citizenship for Adopted and Legitimised Children”.