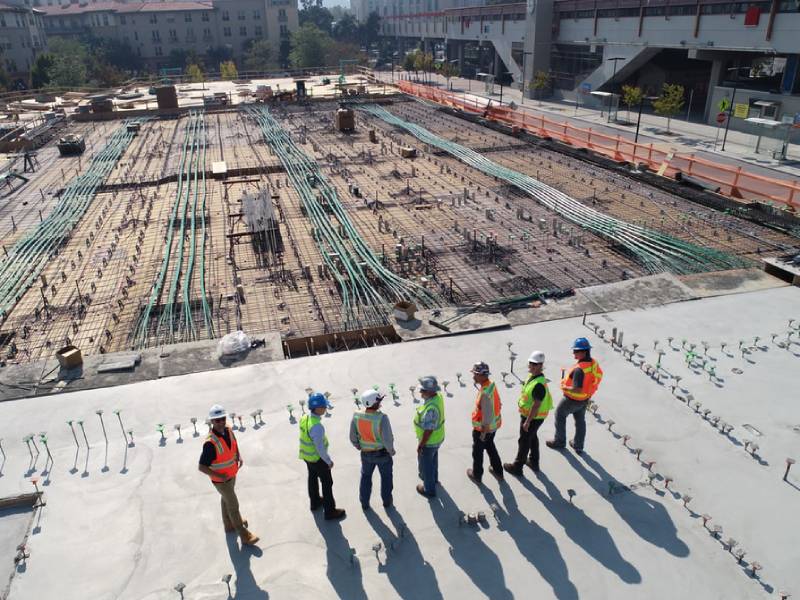 This article explores the possibility of direct payment from the principal under section 30 of CIPAA 2012.

For ease of reference, section 30 of CIPAA 2012 is reproduced as follows:

In Murni Environmental Engineering Sdn Bhd v Eminent Ventures Sdn Bhd & Anor and other suits [2016] MLJU 691, the court held that in the absence of proof of payment after the service of a notice under section 30(2) of CIPAA 2012, the principal shall pay the adjudicated sum to the claimant. While the option to serve a written request on the main contractor’s principal is discretionary, the principal’s obligation to serve a section 30(2) notice in reply to your written request is mandatory. The principal’s obligation to pay you under section 30 of CIPAA 2012 is compulsory as well.

Based on the above cases, it appears that the procedure to request direct payment from the principal is relatively straightforward.

What happens if the main contractor has been wound up? Is section 30 of CIPAA 2012 subject to the prohibition of preferential payment under the Companies Act 2016?

The Court in Bumimetro Construction Sdn Bhd v Mayland Universal Sdn Bhd and another appeal [2017] MLJU 2245 held that the Parliament intended  an adjudication decision “to have immediate bite and not just a mere bark”.  Section 30 of CIPAA 2012 is a fast and useful provision for a successful claimant to secure payment for works directly from the principal.

By Christine Toh and Celinne Teh