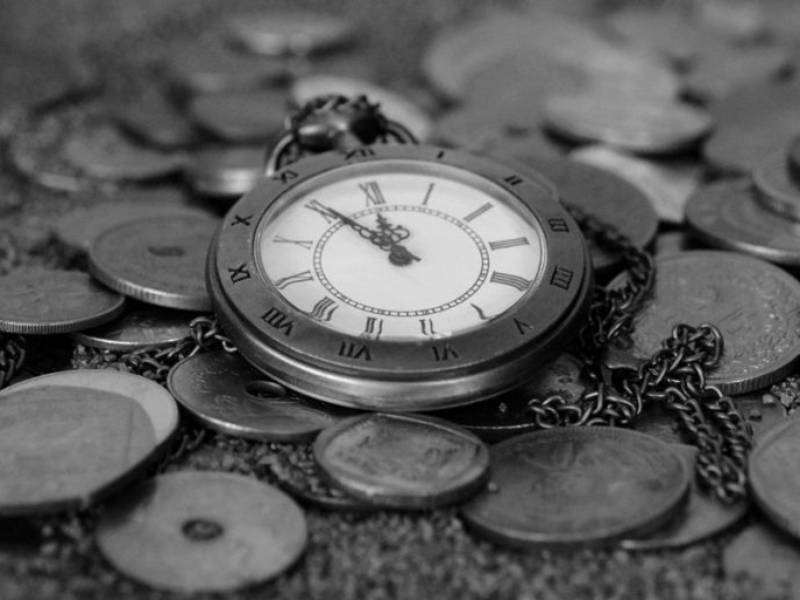 A Will and Wasiat are governed by different sets of laws in Malaysia. However, both serve a similar purpose – to manage a deceased person’s asset after the demise of that person.

Essentially, non-Muslims may practice the distribution of assets and realise their final wishes upon demise via a Will. When an individual makes a Will, he shall be known as a testator. The distribution can be done without any restrictions and limitations as it is crafted solely on the testator’s desire so long as he attained the age of 18 and possess a sound mind during the course of completing his last Will.

It goes without saying, a testator is encouraged to list down the particulars of each asset (including all local and foreign possessions) and to include a residuary clause to extend over any future assets acquired after the completion of the Will. The testator is advised to appoint a guardian in his Will if any of his beneficiaries are under 18 years old. The purpose of a guardian is to hold the inherited assets on behalf of the minor beneficiaries until they attain the age of majority. Moving forward, the Will is only complete upon the witness of 2 individuals whom are not beneficiaries to the same Will. The Will should then be kept in a safe place preferably locatable by the appointed executor.

A Will effectively comes into force upon demise and an executor is usually appointed to fulfill the terms of the Will until and unless he revokes his executorship. An executor may be anyone entrusted by the testator including any beneficiary of the same Will. The executor is obligated to first locate the Will, obtain a grant of probate from the court, realise the listed assets, discharge all liabilities and last but not least, distribute the remaining assets according to the same Will.

In the event that a person dies intestate (without a Will), the dependants of the deceased may apply to the Court for the distribution of the deceased assets according to the Distribution Act 1958. Kindly refer to https://www.mahwengkwai.com/wills-in-malaysia/#2_What_are_the_advantages_of_having_a_will for further information on intestacy.

A Wasiat on the other hand operates similarly to a Will; for example the elements of a testator and assets are apparent in both Will and Wasiat; but the Wasiat has features that are exclusively for those practising the Muslim faith; i.e. Islam. As one of the definition in the Muslim Wills Enactment in the State of Selangor 1999 “a person takes an oath during his life towards his property or benefit to complete something for the purposes of a welfare or any means which is permissible in accordance to Syarak Law, after his death.”

In Islam, Muslims are encouraged to prepare a Wasiat to ensure that there is an appointment of a Wasi (executor/trustee), who will be the person who is responsible to distribute the assets of the Testator to the Waris (beneficiaries). The Quran mentions in Surah An-Nisa’, the portions of a testator’s assets to the beneficiaries. These beneficiaries mentioned in the Quran are commonly called the Quranic Heirs. The portions and Quranic Heirs mentioned are also compiled to be known as a system – Faraid.

So when we speak of inheritance and the proportioning of assets for Muslims, the Faraid system of distribution is to be followed; which would be completed by a Wasi. Even though a Muslim’s assets will be distributed according to Faraid, by having a surat Wasiat, one can expedite the legal process for their beneficiaries to liquidate the assets[1]. This is because the appointment of a Wasi would ensure that the beneficiaries from the Faraid distribution and the Wasiat portion; be taken care of in a timely manner. Without a Wasiat, the possibility of the portions for the Quranic Heirs being distributed becomes stagnant or very slow.

Having said that, Faraid exists in harmony with Wasiat. A testator can also make provisions to benefit their loved ones who do not fall within the category of Quranic Heirs and/or beneficiaries in Islam, for example, adopted children, non-Muslim parents or any charitable body. The portions for those beneficiaries named in a Wasiat would only be of one-third (⅓) of the testator’s assets.

Irrespective whether one is a Muslim or non-Muslim, the concept and principles of inheritance of property is fairly similar. Effectively, the principles governing the drafting of a will and/or a wasiat is to confirm the veracity of the said document and ensures its authenticity. The law places safeguards for both wills and wasiat to ensure that fraudulent post death documents are minimised.

Of course the comparison in this article is in relation to person who has left behind a will or a wasiat; but in a situation where a person passes away without such documents, different inheritance process is activated. In civil (non-Muslim) non-Will cases, parties would have to apply for letters of administration from the High Court. Similarly for a Muslim, an application at the High Court is required for the letters of administration. However for a Muslim, the beneficiaries would also need to seek a Faraid certificate from the respective Syariah Court to be submitted at the Civil High Court. We will append another article on this issue in the near future.

Last but not least, a table of comparison between the different mechanics of a Will and Wasiat for a simpler understanding is added here below: