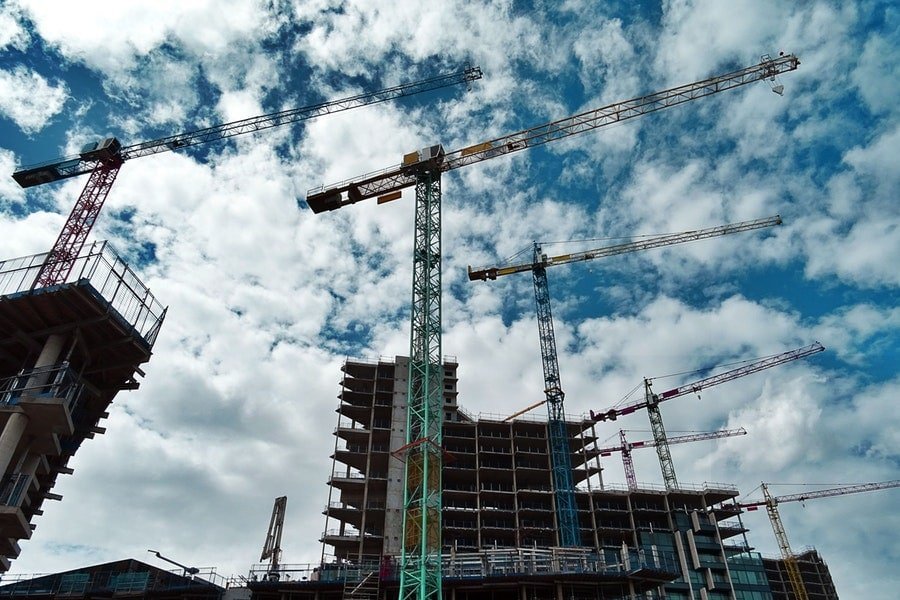 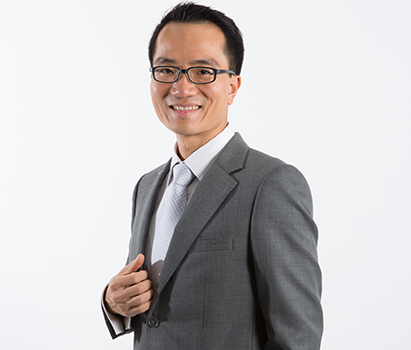 On 15 April 2014, the Construction Industry Payment and Adjudication Act 2012 (“CIPAA 2012” or “Act”) came into force, almost 2 years after it was gazetted by the Government in June 2012. It was hoped that CIPAA 2012 would be the solution to the age old cash-flow problems in the construction industry. The long title of the Act states that the Act aims to “facilitate regular and timely payment, to provide a mechanism for speedy dispute resolution through adjudication, to provide remedies for the recovery of payment in the construction industry and to provide for connected and incidental matters.”

There has been a steady increase in the number of payment disputes referred to adjudication under CIPAA 2012. The Kuala Lumpur Regional Centre for Arbitration (“KLRCA”) is the adjudication authority responsible for administering the Act; and KLRCA has disclosed that a total of 29 matters were registered in 2014 and 53 matters have been registered up to 10 April 2015. A total of 16 adjudication decisions have been published as at 10 April 2015; and interestingly, all 16 decisions have been in favour of the claimants.

Brief overview of the Act

In order to meet the tight timeline, an adjudication can be heard and decided entirely on the documents; without hearings or meetings with the adjudicator. CIPAA 2012 adopts the “pay now, argue later” principle in which successful claimants are entitled to payment until the Adjudication Decision is set aside and/or finally decided by arbitration or the court in the respondent’s favour. This interim measure is viewed as a benefit to the industry because it gives unpaid parties the necessary cash flow to continue with the works while giving parties who are dissatisfied with the Adjudication Decision an avenue to pursue the dispute in the usual forums.

Section 3 on the other hand says that the Act “does not apply to a construction contract entered into by a natural person for any construction work in respect of any building which is less than four storeys high and which is wholly intended for his occupation.”

The savings provision in section 41 states that the Act shall not affect any “proceedings relating to any payment dispute under a construction contract which had been commenced in any court or arbitration before the coming into operation of this Act.”

Is the Act prospective or retrospective?

The plaintiff in UDA v Bisraya was the respondent in adjudication proceedings commenced by Bisraya on allegations of non-payment of certified sums, non-certification and non-payment of variations, wrongful deduction of liquidated damages and wrongful set-off from an interim payment certificate. UDA filed an originating summons in the High Court to challenge the jurisdiction of the appointed adjudicator on the grounds that (i) the claims submitted by Bisraya were based on issues which arose before 15 April 2014; (ii) Bisraya, being a consortium, lacks the locus standi to commence adjudication proceedings; (iii) extension of time is not a payment dispute within the purview of CIPAA 2012; and (iv) the Conditions of Contract did not provide for a penultimate payment certificate.

The plaintiff in CAD v Bauer was the respondent in adjudication proceedings commenced by Bauer over a dispute in the rates for coring works for bored piles. CAD filed an originating summons also seeking from the High Court declarations that the adjudicator appointed by KLRCA to adjudicate the dispute did not have jurisdiction to do so. CAD raised three jurisdictional challenges, namely that (i) an unincorporated joint venture lacks locus standi to commence an adjudication claim; (ii) CIPAA 2012 does not apply retrospectively to the dispute arising from the Letter of Award dated 13 May 2013; and (iii) Bauer was prevented by issue estoppel from re-adjudicating the dispute under CIPAA 2012 after having participated in an adjudication carried out under the provisions of the contract.

At the joint hearings, the focus was clearly on the retrospective/prospective issue with parties taking differing views and arguments. Counsel for CAD argued that CIPAA 2012 is wholly prospective, applying only to contracts entered into after 15 April 2015. Counsel for Bauer and UDA both supported the position taken by KLRCA, while counsel for KLRCA appeared as amicus curiae to justify its circular. The wholly retrospective argument was taken by counsel for Bisraya, who submitted that CIPAA 2012 applies to all construction contracts and all payment disputes, regardless of when they arose.

Summary of the High Court Judgment

On 31 October 2014, the High Court dismissed both cases after several days of submissions, on the basis that CIPAA 2012 does apply retrospectively to all construction contracts, save for contracts within the meaning in sections 3 and 41 of the Act. The Court dealt only with the retrospective/prospective issue and left the other issues for determination by the respective adjudicators. In summary, the learned Judge’s reasons are:

(i) CIPAA 2012 is a procedural and adjectival legislation. Such a legislation is presumed in law to apply retrospectively unless there is clear intention to the contrary in the statute itself.

In arriving at this conclusion, the Court considered the case of Tribunal Tuntutan Pembeli Rumah v Westcourt Corporation Sdn Bhd & Other Appeals [2004] 2 CLJ. In that case, the Tribunal for Homebuyer Claims was established by an amendment to the Housing Developers (Control and Licensing) Act 1996 by the Housing Developers (Control and Licensing) (Amendment) Act 2012. The Court of Appeal there took the purposive approach in interpreting the amending act and said that to limit the tribunal’s jurisdiction to disputes arising from sale and purchase agreements entered into after the appointed date would be to defeat Parliament’s intention of helping claimants with breaches of sale and purchase agreements entered into prior to the appointed date. The Court of Appeal justified the purposive approach by finding that the amending act was a piece of “social legislation” which created a new forum for the speedy disposal of consumer disputes.

(ii) CIPAA 2012 does not affect substantive rights because there are no existing rights conferred by any written law which are affected in any way. The learned Judge made a distinction between contractual rights and rights which were conferred by a statute. To the learned Judge’s mind, CIPAA 2012, being an entirely new legislation, “does not alter any existing or vested/accrued rights which were conferred under repealed or amended laws as there was no existing laws to begin with”. She found that parties had not in fact acted on any rights that were directly affected by CIPAA 2012, but that in any event, the only vested rights which Parliament intended to preserve were those subject to section 41 of the Act that had been exercised before CIPAA 2012 came into operation.

(iii) CIPAA 2012 should be read plainly and interpreted purposively. The finding that CIPAA 2012 is applicable to all construction contracts will “do no harm or violence to the plain language of the Act, including sections 2, 3 and 41 or any other provisions in the Act.”

(iv) The argument that the CIPAA 2012 could have partial retrospective application cannot not be sustained. The learned Judge opined that there are ample reasons for a holistic construction and interpretation of the Act. In consequence, any existing “pay when paid” and “pay if paid” clauses are rendered void pursuant to section 35, which prohibits conditional payment. Further, section 36 imposes default provisions for the payment of progress payment on existing construction contracts which are silent on payment terms.

The plaintiffs in both suits have appealed the High Court decision to the Court of Appeal. The appeals were part-heard on 9 March 2015 and are fixed for continued hearing on 19 May 2015.

As the law currently stands, CIPAA 2012 applies to all constructions contracts, regardless of when they were entered into. All payment disputes may be referred to adjudication under the Act, subject only to sections 2, 3 and 41 of the Act and any exemption order issued by the Minister under section 40. KLRCA issued its CIPAA Circular 1A on 11 November 2014 giving effect to the High Court decision and superseding Circular 01 with immediate effect.