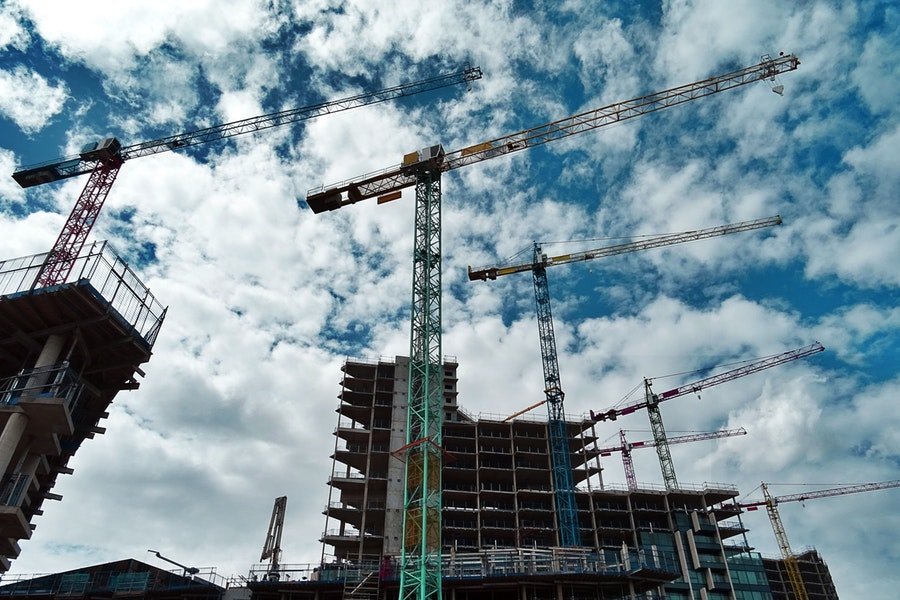 Other than providing a speedy dispute resolution mechanism, the Construction Industry Payment and Adjudication Act 2012 (“CIPAA 2012”) offers another feature – confidentiality. This makes adjudication attractive to parties who desire to resolve their construction disputes quickly and quietly.

Section 20 of CIPAA 2012 expressly provides that construction adjudication proceedings shall be confidential, although with limitations and exceptions. There are similar provisions for confidentiality in adjudication proceedings in the United Kingdom[1], New Zealand[2], Victoria (Australia)[3] and Singapore[4]. This article provides an overview of the confidentiality provision under CIPAA 2012 and the extent to which it applies.

“The adjudicator and any party to the dispute shall not disclose any statement, admission or document made or produced for the purposes of adjudication to another person except-

Section 20 expressly provides that the requirement of confidentiality applies to both the adjudicator and parties in the dispute. However, it does not extend to others involved in the proceedings, such as witnesses and experts called to give evidence[5].

Although not express, section 20 is worded broadly enough to impose on the parties the obligation to protect the confidentiality of adjudication proceedings both before and after the adjudication decision is reached.

As set out in section 20, there are a few exceptions in which disclosure is allowed.

Consent of the Other Party

One of the circumstances in which parties may disclose the details of an adjudication is with consent from the other party. Section 20 does not state if consent is to be given expressly or impliedly. However, parties should see it as good practice that consent be requested and given expressly and in writing. The consent of the adjudicator is not required.

It is not clearly spelt out in the Act whether a party intending disclosure needs to obtain the consent of the other party only in relation to documents made and produced by the other party. In the absence of clear words to the contrary, it is safe to assume that consent is required for all documents made and produced in the adjudication including those,made and disclosed by the party intending disclosure.

Information Only in the Public Domain

Parties to a dispute may initiate court proceedings before adjudication, during adjudication or after adjudication. This is allowed in section 37 of CIPAA 2012. Once documents are filed in court, they are available for inspection by the public and lose the confidentiality given by section 20. The words “to the extent” in section 20 (b) is indicative of the limitations of this exception. Disclosure should be strictly confined to information which are already in the public sphere and any other incidental information should not fall under this exception. For example, even if there is information available in a credit information database (such as CTOS) of a party’s insolvency, any specific allegations made or conclusions reached in adjudication proceedings in relation to that transaction should still be kept confidential.

The exception in section 20(c) allows for disclosure for the purpose of enforcing the adjudication decision in court, as well as for challenging the adjudicator’s jurisdiction or decision. The principle of “reasonably necessary” disclosure is one that has developed by common law in arbitration cases. The UK Court in Hassneh Insurance Co of Israel & Ors v Steuart J Mew [1993] 2 Lloyd’s Rep 243 held that parties to an arbitration were obliged to keep an arbitral award confidential, unless it was reasonably necessary for the establishment or protection of an arbitrating party’s legal rights vis-à-vis a third party. In Myanma Yaung Chi Oo Co. Ltd v Win Win Nu and Another [2003] 2 SLR 547; [2003] SGHC 124, the Singaporean court said that at the time of application for disclosure, the disclosure of the arbitration pleadings and documents was reasonably necessary as it was required to support the defendant’s case that the plaintiff’s suit was vexatious and an abuse of court. Although the court eventually found that that the disclosure was unnecessary, the court in essence held that the test of ‘reasonably necessary’ will likely allow the disclosure of arbitral awards so long as it can be shown that such disclosure is needed to enforce a party’s rights embodied in such an award.

The following are several types of court proceedings that can fall under this exception. These examples include cases that have been commenced and decided in the Malaysian courts:

In the cases mentioned above, parties did not raise the issue of confidentiality, even though details of the adjudication proceedings were disclosed and scrutinised. In some cases, the focus in court was the adjudication process and procedure, while in others, the merits of the dispute was the subject of analysis. Judges may write their grounds of decision upon deciding a matter before them, and they are required to do so if there is any appeal against their decision. Parties can expect that once their matter is decided, there is a real likelihood that the judge’s grounds of decision containing details of the adjudication proceedings may be published in the law journals for public consumption.

The most common disclosure under the section 20(d) exception is the disclosure of documents and the adjudication decision to the Kuala Lumpur Regional Centre for Arbitration (“KLRCA”). The current practice is for parties and the adjudicator to extend a copy of their correspondence and submissions to the KLRCA on the basis that KLRCA is the regulatory and administrative body for adjudications under CIPAA 2012 and for the purpose of notifying KLRCA of the progress in proceedings. Other possible disclosures under this exception would include disclosures for the purposes of investigations by the authorities, including the police, Malaysian Anti- Corruption Commission, Inland Revenue Board and so on.

Breach of the Confidentiality

CIPAA 2012 is silent on the consequences of a breach of the confidentiality requirement in section 20. There are also no reported court decisions in Malaysia on breaches of confidentiality in adjudication or even arbitration proceedings. Some guidance can be obtained from foreign jurisdictions on arbitration matters.

An injunction to prevent a threatened or further breach of confidentiality may be a practical remedy. In the English case of Insurance Co. v. Lloyd’s Syndicate [1995] 1 Lloyd’s Rep 272 (QB), the court held that the appropriate test in considering whether to grant an injunction was not whether damage would be suffered if there was disclosure, but was whether the enforcement of confidentiality would give rise to hardship that would make it unconscionable.

Damages for breach of confidentiality is another possible remedy for the innocent party. In G. Aita v. A. Ojjeh (Paris Court of Appeal), 1986 Rev. Arb. 583, the French court awarded damages to Ojjeh when Aita sought from the French court the annulment of an award which was given in arbitration proceedings in London. The court held that it did not have jurisdiction to annul the award, and that Aita had violated the principle of confidentiality by disclosing the arbitration proceedings in the French courts.

An action may lie against an adjudicator for breach of confidentiality. Even though adjudicators are generally immune to liability by virtue of section 34 of CIPAA 2012, any disclosure made in bad faith or outside their function under CIPAA 2012 may expose them to litigation.

Adjudication under CIPAA 2012 is quickly gaining popularity due the speed with which construction disputes are resolved. It is likely that the confidentiality promised by section 20 adds to the attractiveness of this dispute resolution process. However, parties need to be aware that given the possibility of litigation regarding the adjudication process and decision, confidentiality in adjudication is not guaranteed.

(This article was published in the July-December 2015 newsletter of the Malaysian Society of Adjudicators.)