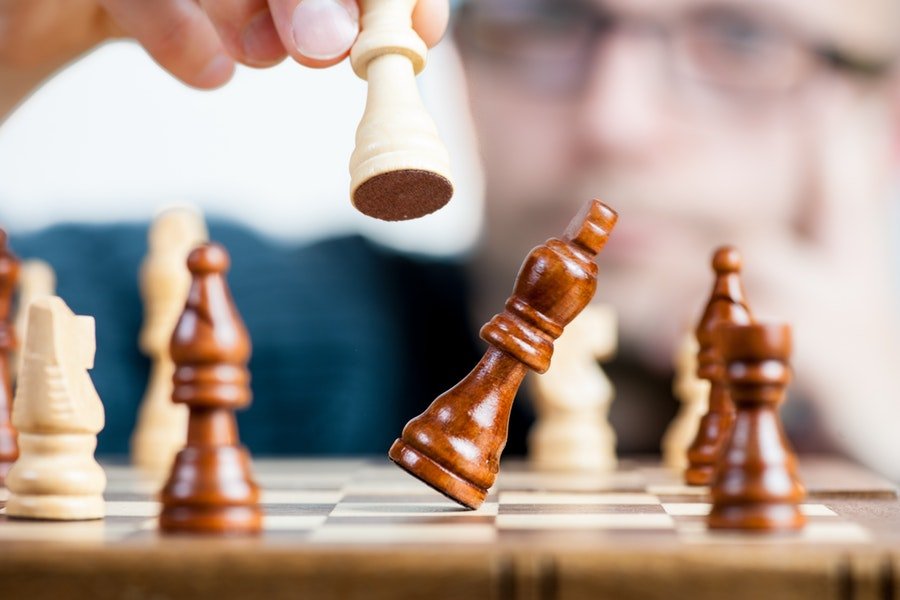 The Competition Act 2010 (“the Act”) was gazetted on 10.6.2010 and became effective on 1.1.2012. The Act applies to all commercial activities within and outside of Malaysia so long as the commercial activity transacted outside of Malaysia has an effect on competition in any market in Malaysia. The Act is regulated by the Malaysia Competition Commission (“MyCC”), an independent statutory body established to oversee the effective implementation and enforcement of the Act.

The two most decorated sections of the Act are Sections 4 and 10. The former prohibits horizontal or vertical agreements between enterprises which significantly prevent, restrict or distort competition in any market for goods or services (“Chapter 1 Prohibition”). The latter prohibits any abuse of any enterprise’s dominant position in any market (“Chapter 2 Prohibition”). Chapter 1 Prohibition includes price fixing, market allocation and bid-rigging whereas Chapter 2 Prohibition includes any activities which may force competitors out of the market such as predatory pricing, price discrimination, controlling production and refusal to supply.

The term ‘agreement’ is defined widely to include any form of contract, arrangement or understanding between enterprises, and include decisions by associations and concerted practice, pursuant to Section 2 of the Act. Under the Act, it does not matter whether an agreement is legally enforceable or not. As such, a verbal understanding between two competitors in respect of price fixing, albeit over a cup of coffee may be caught by Chapter 1 Prohibition. In relation to concerted practices, competitors are urged to be mindful when shadowing the price of competitors to ensure that such accordance is made independent of other competitors.

In less than 12 months of the Act coming into force, the MyCC issued its first final decision in December 2012 against the Cameron Highlands Floriculturist Association (“CHFA”) for engaging in an anti-competitive agreement to increase the prices of flowers by 10%.  Although CHFA managed to avoid financial penalty by complying with the MyCC’s warning, this nonetheless conveys MyCC’s message that enforcement of the Act is not taken lightly and the decision against CHFA serves as a warning to other associations to avoid engaging in anti-competitive conducts. Small business owners and small and medium enterprises must not think that the Act does not affect them. Through trade associations or loose arrangements, the business owners may collectively have an impact on the relevant market.

The aviation sector was also thrown into the limelight when the MyCC commenced investigations into the Malaysian Airlines-Air Asia share swap. This involved a comprehensive collaborative exercise which was announced in August 2011 (“Share Swap”). Although the Act does not operate retrospectively and that the Share Swap was terminated in May 2012, conduct relating to the Share Swap from the months of January to April 2012 are nevertheless caught by the Act. The MyCC is considering a decision and is targeting to issue its decision by end of this year.

Dominance of an enterprise in itself does not constitute an infringement of the Act as only an abuse of a dominant position is caught by the Act. The MyCC guidelines provide that enterprises with a market share above 60% are considered dominant. Substantial consideration however is given to other factors indicating dominance such as barriers to entry and buyer power.

The Hypothetical Monopolist Test (“HMT”) is used to define a relevant market by taking a price-range of 5-10% to represent a small but significant increase in price (“SSNIP”).  The HMT involves a hypothetical monopolist of the focal product (product under investigation) – whether the hypothetical monopolist of a market finds it profitable to sustain a price for the focal product of 5-10% above the competitive level. If it is profitable, the market definition is the relevant product market as products that compete with the focal product of that price has been identified. If it isn’t profitable, this shows the existence of other products that compete with the focal product, which have to be included in the definition of the relevant market. The question of profitability is repeated and if the answer is in the affirmative, the relevant market is the market for the focal products plus its substitutes. If the answer is still in the negative, the next closest substitutes are added and the question of profitability is repeated until the hypothetical monopolist finds it profitable to sustain a price at 5-10% above the competitive level.

In December 2012, the Malaysian steel industry was alleged to be involved in rampant anti-competitive practices where the sole producer of hot rolled coil, Megasteel Sdn Bhd (“Megasteel”) purportedly abused its dominant position. Hot rolled coil (“HRC”) is a type of metal needed for the production of cold rolled coil (“CRC”). CRC manufacturers, including Melewar Group have alleged that Megasteel has been engaging in anti-competitive conduct by requiring companies to source their HRC from Megasteel which are priced at uncompetitive levels. Megasteel on the other hand complains that its steel plant is working at low capacity because the market is flooded with unauthorised imports of cheap steel from neighbouring countries. The MyCC’s decision on this alleged infringement will be issued in due time as the investigations are only at its initial stages.

In the more recent situation where the Pan Malaysia Bus Operators Association (“PMBOA”) has been alleged to hike express bus tickets by 30% and limit ticket production for the Aidilfitri festive season, the MyCC has been alerted to investigate into the alleged activities. The MyCC has yet to make any announcements in respect of this issue. Generally, the MyCC needs time to conduct extensive market research and consider the effects of alleged breaches before it takes the appropriate action.

(a)    activities of government authority;

(b)   activities based on principle of solidarity; and

(a)    there are direct significant identifiable technological, efficiency or social benefits;

(b)   the benefits could not reasonably be provided without such restrictions;

(c)    the detrimental effects of such anti-competitive agreements are proportionate to the benefits; and

(d)   such restrictive practices do not lead to the complete elimination of competition.

It should be noted however that as of June 2013, no exemptions have been granted by the MyCC. In the recent case where Nestle filed an individual exemption application to exclude its pricing policy of “Brand Equity Protection Policy” (“BEPP”), the MyCC found elements of resale price maintenance which were likely to infringe Chapter 1 Prohibitions. The MyCC requested Nestle to dismantle the said pricing policy and Nestle subsequently withdrew its individual exemption application.

The MyCC will commence investigations upon receiving complaints of anti-competitive conduct and a recommendation for investigation from the Complaint Assessment Team. The MyCC will then gather all information of the alleged wrongdoer to determine an enterprise’s involvement in anti-competitive activities. The MyCC may issue to any person, a written notice pursuant to Section 18 requiring that person to provide information to the MyCC. Besides that, the MyCC has powers to enter premises without notice and conduct surprise on-site inspections, commonly known as dawn-raids. Persons who fail to comply with such a notice or hinder the MyCC’s activities will be deemed to have commited an offence and may be fined up to RM1 million and/or sentenced to imprisonment for up to 5 years. An enterprise that commits such an offence could be liable to a fine of up to RM5 million. Enterprises are encouraged to develop a dawn-raid manual as guidance for their employees and management on how to respond to the relevant authorities in such instance.

Having said that, the leniency regime under Section 41 of the Act provides for a maximum reduction of 100% of the penalty if the wrongdoer admits its involvement in anti-competitive activities and provides significant information of such activities to the MyCC. Hence, in the worst case scenario where an enterprise realises that its conduct falls foul of the Act, it should at the first given opportunity admit its involvement and give the MyCC its upmost cooperation. For example, parties to a cartel may inform the regulator of its existence by being a whitleblower to invoke Section 41 of the Act and escape penalty.

When being investigated by the MyCC, enterprises may prove that their activities fall under Activities Excluded from Prohibitions as stated above. Companies may furnish the MyCC documents which shows reasonable economic justifications for such conduct, or that such conduct is a reasonable economic response to competitive conduct. An enterprise may also conduct a self-assessment on whether such conduct meets the criteria in Section 5 of the Act. If it does, the enterprise may proceed and invoke a defence to prove its non-involvement with any prohibitions of the Act.

A person who suffers loss or damage directly as a result of a Chapter 1 and/or Chapter 2 Prohibitions may lodge a complaint with the MyCC by providing complete and comprehensive information about the infringement. Relief may also be sought through civil proceedings in a court under Section 64 of the Act, independently of a finding of infringement by the MyCC.

The MyCC has recently placed its focus on bid rigging which falls under Chapter 1 Prohibition. The tender process which involves government procurement are high on the MyCC’s radar. Examples of bid-rigging include bid suppression where parties agree that only one of them submit a bid for the contract or bid rotation where parties to the agreement take turns to win contracts. The MyCC has yet to clasp on any anti-competitive conduct and is currently monitoring tender processes.

The MyCC has been vocal about its enforcement of the Act. While the MCC started its presence by educating enterprises of the Act and how customary business practices may now need to be reviewed, the MyCC is now moving towards a strict position on enforcement and the lack of understanding of the Act will not be an excuse for enterprises. Enterprises should ensure they have effective monitoring system of their enterprises and cooperate with the MyCC in all possible situations.