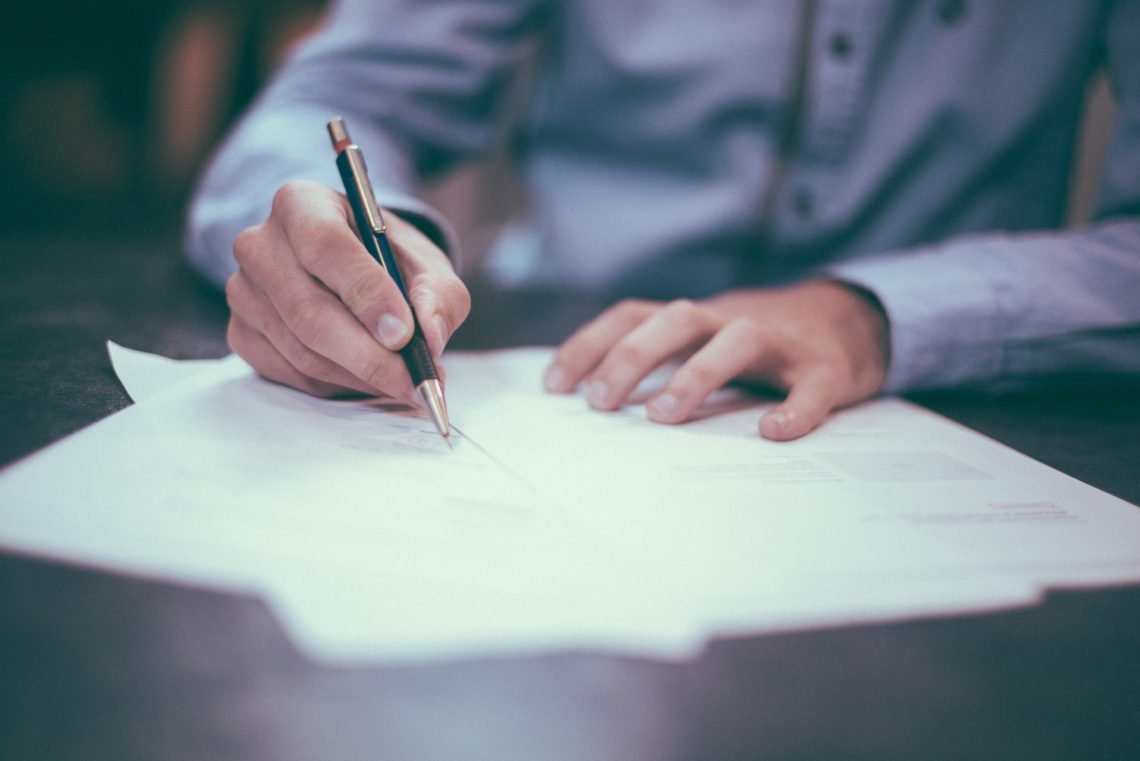 Photo by Helloquence on Unsplash

3. In order to prove the Plaintiff’s contention that the earth dumped onto the Plaintiffs’ lands had come from the Defendants’ lands, the Plaintiff obtained high-resolution satellite images of the affected lands, which showed the progress of the earthworks and the dumping of the excess earth on the Plaintiff’s lands.

5. The results of the survey and the geologist’s study firmly supported Plaintiff’s case. Soon after, the Defendants came forward to negotiate an amicable settlement.

8. On 7 June 2013, the High Court found that the 3rd Defendant and its directors were in contempt of court for failing to comply with the court judgment and ordered that the directors be committed to prison for 8 weeks.

9. Giving the 3rd Defendant a final chance, the Plaintiff agreed to suspend the committal order and gave the 3rd Defendant until 1 August 2014 comply fully with the consent judgment. To date, 90% of the excess earth has been removed.