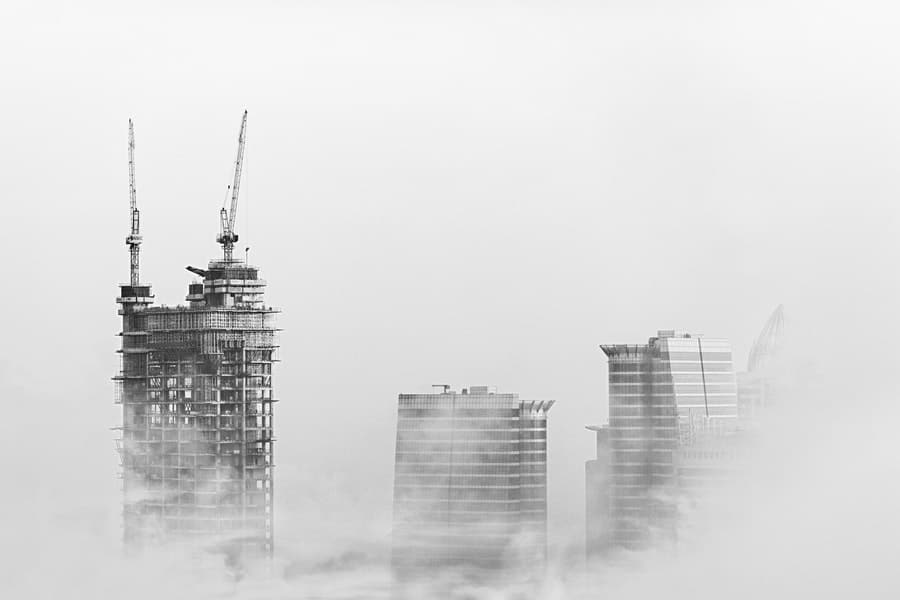 1. By its former solicitors the Plaintiff filed a claim against the Defendant for the sum of RM157,587.28 together with interest and costs being the Plaintiff’s outstanding professional fees for its civil and structural engineering consultancy services in respect of the project, up to the stage of its termination. The Defendant denied the Plaintiff’s claim and further counterclaimed for the sum of RM820,766.04 based on among others the following allegations:

(a)          That the piling design provided by the Plaintiff was insufficient and that this led to the pile failures at the project; and

(b)          That the Plaintiff or the Plaintiff’s agent failed and/or were negligent in the supervision of the piling works at the project.

2. Prior to the commencement of the trial on 28 April 2011, the Plaintiff instructed MWKA to take over conduct of the suit from the Plaintiff’s former solicitors. Our Mr Raymond Mah and Mr Gan Chong Chieh appeared as counsel for the Plaintiff.

3. The trial was heard over 8 days with a total of 7 witnesses. Both the Plaintiff and the Defendant produced independent engineering reports and relied on expert witnesses. The issue of design failure involved complex engineering calculations and concepts, while the issue of negligent supervision involved detailed legal arguments on the duty and standard of care of consultant engineers.

4. On 24 July 2012, the High Court allowed the Plaintiff’s claim with interest and costs, and further dismissed the Defendants’ counterclaim with costs.

5. Ir Dr Wong Fook Keong, the managing director of the Plaintiff, was very pleased with the outcome in the High Court.

6. The Defendant filed an appeal against the decision of the High Court at the Court of Appeal and Mr Raymond Mah and Mr Gan Chong Chieh were retained as counsel to oppose the appeal.

7. In the Court of Appeal, the Defendant engaged Zul Rafique & Partners as counsel.

8. On 24 February 2014, our Mr Raymond Mah and Mr Gan Chong Chieh successfully opposed the appeal. The Court of Appeal confirmed the decision of the High Court and dismissed the Defendant’s appeal with costs of RM20,0000.