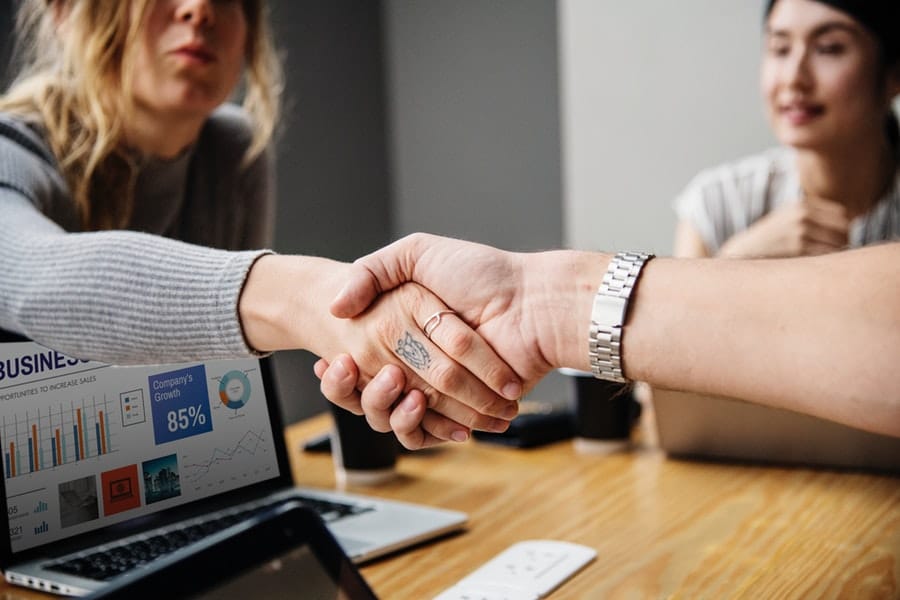 The ASEAN infrastructure market holds significant potential over the next decade, according to Roddy Adams, Partner and head of Asia-Pacific Infrastructure Markets for KPMG.  As KPMG detailed in a recent study:  “An estimated US$60 billion is needed per year until 2022 to fulfil all the infrastructure needs in the region. The energy and transport sectors are expected to make up the biggest proportion of this investment.”

With a population of 600 Million, the region contains “three of the world’s top 10 most rapidly growing construction economies – Indonesia, Vietnam and the Philippines – each estimated to continue growing between 6-9% a year. Three other economies in the region – Singapore, Malaysia and Thailand – are also growing strongly, at 3-5% a year” as a recent article published by UK Trade & Investment outlines.

The KPMG report details that “while the operating environment in parts of ASEAN has traditionally been challenging, government reforms are now underway across the region with many countries updating their policy frameworks to attract investors.”  And in Malaysia in particular, total infrastructure needs between 2013 and 2020 will amount to approximately US$100 Billion

Both China and Japan have recently announced bold new funding efforts aimed at funding infrastructure in Asia — some of which will be spent on ASEAN region infrastructure development.

China’s effort, called the Asian Infrastructure Investment Bank (AIIB) is a new multilateral development lender that has pledged to lend approximately US$100 billion. The AIIB has been joined as founding members by most regional governments as well as the UK and other EU member states including Italy, Germany and France.  World Bank President Christine Lagarde has expressed her desire to work cooperatively with AIIB.

Lim Jo Yan, partner and head of the corporate and commercial practice group at MahWengKwai & Associates (MWK) recently told Asian Legal Business that when the ASEAN Economic Community (AEC) comes into force in the ASEAN region early next year – foreign investors should seek to be aware of “fiscal reforms; liberalisation of rules governing foreign investors, initial public offerings and property purchases; and significant infrastructure investment”.  A knowledge of the details of the changing legal and regulatory environment in the AEC, coupled with an up-to-date knowledge of what infrastructure opportunities exist in the region, will allow foreign investors to fully and safely capitalize upon all the region has to offer.