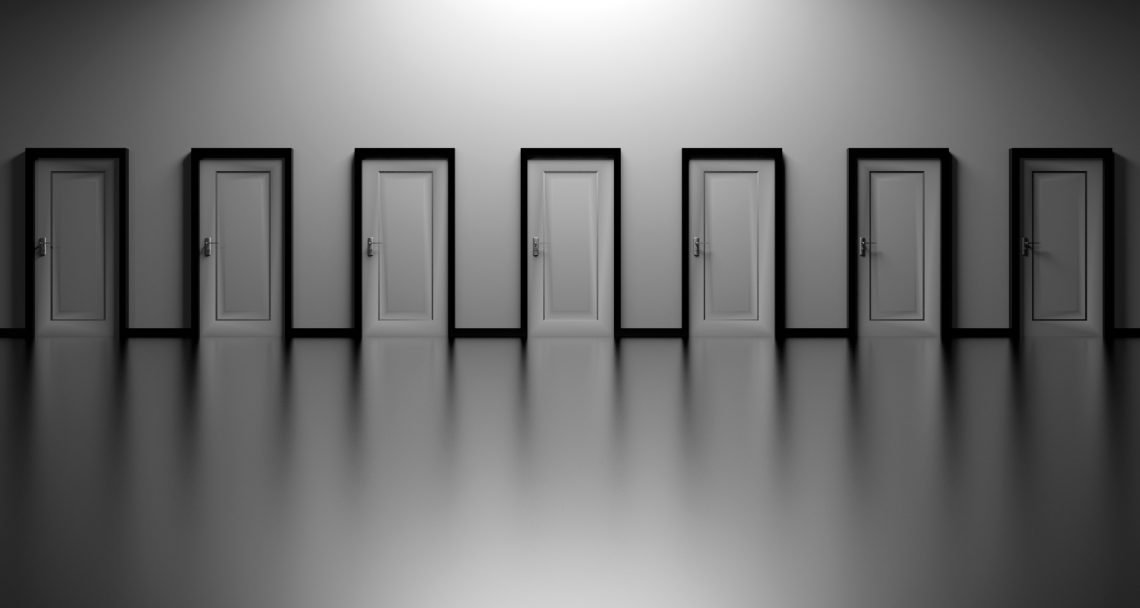 The Chartered Institute of Arbitrators (CIArb) recently announced they will establish a CIArb Asian directorate office in Malaysia as a result of growth in arbitration in Asia.  The new office, which will be set up at The Kuala Lumpur Regional Centre for Arbitration  (KLRCA) premises in Bangunan Sulaiman, will be the first regional centre for CIArb outside London and first in Asia.

KLRCA director Prof Datuk Sundra Rajoo explained the importance of the new directorate to Bernama.com: “This agreement is timely given the continued growth of arbitration in the Far East which has increased the possibility for the use of Asian centres as venues for commercial and investors-state dispute arbitrations.”

With the continued rise in disputes in Asia, which are both costly and time consuming, it’s appropriate to consider what options parties have when considering how to effectively mediate those disputes.  MahWengKwai has previously outlined in detail how to Understand Dispute Resolution in Malaysia.  Here, we focus specifically on alternative methods for dispute resolution:

Mediation is a voluntary process in which a mediator facilitates communication and negotiations between parties to assist the parties in reaching an amicable settlement. Parties may choose to attempt mediation before resorting to litigation or arbitration.

The Mediation Act 2012 seeks to facilitate this process. Generally, the parties are free to agree on the appointment of any person as their mediator. If parties cannot come to a consensus, they can request the Malaysian Mediation Centre of the Bar Council (“MMC”) to appoint a qualified mediator from its panel. Any agreement arising from a successful mediation is reduced to writing in a Settlement Agreement signed by the parties. In the event the mediation is not successful, parties may proceed to pursue their respective rights in litigation or arbitration.

Very often, parties commence legal proceedings without first attempting mediation. In such circumstances, it is common for the judge to suggest that parties attempt mediation. If parties are agreeable, the judge may mediate the matter himself, or alternatively refer the parties to another judge or registrar to assist with the mediation. Where the mediation is unable to bring about an amicable settlement, the case is returned to the hearing judge for disposal.

Parties to a contract may agree by way of an arbitration clause to refer any dispute that might arise in respect of that contract to arbitration. Parties may also agree to refer an existing dispute to arbitration even though there was no such prior agreement between them. In all events, parties are at liberty to decide, among others, on the number of arbitrators that will decide the matter, the appointing body in the event parties cannot mutually agree on the choice of arbitrators, the place of the arbitration and the rules to be applied to the arbitration.

The Arbitration Act 2005 is the law governing arbitration in Malaysia. The UNCITRAL Model Law on International Commercial Arbitrations has been adopted as part of the working provisions of the Act. Pursuant to the Arbitration Act 2005, the KLRCA is the default appointing body.  Arbitrators do not have to be legally qualified but they must be independent and impartial. There is no specific qualifications required of arbitrators. However, parties are usually advised to appoint arbitrators who have sufficient experience in arbitration as well as technical knowledge on the subject matter in dispute.

Parties to arbitration proceedings are commonly represented by lawyers. However, as arbitration proceedings do not come within the purview of the Legal Profession Act 1976, parties may choose to be represented by lay persons or foreign lawyers.  The arbitrator is generally required to give a reasoned award, that is, an award explaining the grounds for his decision. In the event a losing party refuses to comply with an award, the winning party may apply to the High Court to register the award, and thereafter pursue enforcement proceedings.

There is no appeal against an award made in Malaysia under the Arbitration Act 2005. The only challenge that can be made is an application to the High Court to set aside the award. Such an application has to be within 90 days of the receipt of the award. The grounds for setting aside such an award are limited to fraud, or breach of the rules of natural justice or where the award is contrary to public policy of Malaysia.

MahWengKwai & Associates can help you effectively manage and resolve your disputes. Our purpose driven and personalised approach to dispute resolution ensures that clients benefit from a close working relationship with our dispute resolution lawyers. We have successfully represented clients in civil and commercial disputes on a wide variety of matters, in areas of law that range from debt recovery to judicial review. Litigation and arbitration are the core strengths of our dispute resolution practice group.