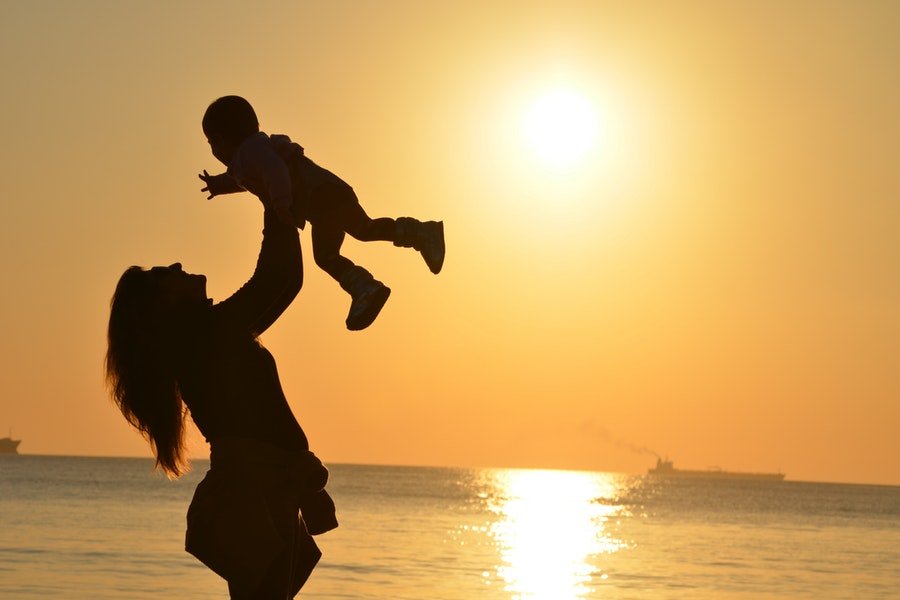 The word “adoption” comes from the old French word “adoptare”, meaning “to choose for oneself.” Today, adoption refers to the act of legally taking another person’s child into your family to raise as your own. Adoptive parents may decide to adopt for many different reasons: some adopt due to infertility, some to help a specific child and others for social justice. Whatever the reasons, adoption should be done lawfully and legally. This is to protect the best interests of the adopted child.

There are two separate but concurrent legislative schemes in Malaysia for the adoption of children:

The Adoption Act is applicable to non-Muslims only while the Registration of Adoptions Act caters for adoption by Muslims (although its application is not restricted to Muslims only).

Effect of an adoption order

Application for an adoption order

The Adoption Act requires a formal application to court and concludes with a court order allowing the adoption. The whole process takes approximately 6 to 9 months.

The application is commenced by filing an adoption petition at the High Court of Malaya (or the Sessions Court). An adoption petition is supported by an affidavit affirmed by the adoptive parents. The adoptive parents are ordinarily required to obtain express consent from the child’s birth parents to the adoption. However, the court has the discretion, pursuant to Section 5(1) of the Adoption Act, to dispense with the birth parents’ consent if, for example, the child has been abandoned, ill-treated, or if consent is being unreasonably withheld.

Adoption hearings are conducted confidentially in the judge’s chambers. At the first hearing, the court will grant an interim order for the appointment of a social welfare officer as the guardian ad litem (court appointed guardian) to investigate the welfare of the child. The guardian ad litem will monitor the home environment and will interview the adoptive parents and the child. The welfare officer will then prepare a welfare report for the court either to support or oppose the adoption application. The court will usually fix the subsequent hearing about 3 months from the date of the first hearing to enable the welfare officer sufficient time to complete his investigations.

At the second hearing the court will consider the welfare report and decide the application in the best interests of the child. The court is also entitled to and may interview the adoptive parents to confirm their intentions and the child to ascertain his or her wishes.

The Registration of Adoptions Act takes into account Islamic law to make it possible for Muslims to legally adopt children. The Adoption Act does not apply to Muslims for two main reasons:

Firstly, Islam requires that the child’s original identity and the identity of his birth parents be kept on record for disclosure to the child at a suitable age. In practice of “open adoption”, the adopted child is eventually told that he or she was adopted. The purpose is to ensure that the adopted child does not enter into non-permissible (Muhrim) relationships with blood relatives. Accordingly under the Registration of Adoptions Act, the fact that the child is adopted is not hidden. Although an adoption under the Registration of Adoptions Act does require the surrender of the original birth certificate, the original birth certificate is replaced with a certificate of adoption. This is in contrast to the Adoption Act where the birth certificate is re-issued to the adoptive parents.

Secondly, Islam does not recognize any change to a child’s inheritance rights despite the adoption. The rules of Islamic inheritance law (Fareid) apply to Muslims. Accordingly, the Registration of Adoptions Act is silent on the rights of inheritance. The result is that a child adopted under the Registration of Adoptions Act inherits from the birth parents and not the adoptive parents. Muslim adoptive parents can however use their discretion to write up 1/3 of their estate as a gift (Hibah) for their adopted child. In contrast, a child adopted under the Adoption Act inherits from the adoptive parents and not the birth parents.

The Registrar of Adoptions has the power to summon and examine witnesses for the purpose of deciding whether to register an adoption. Typically, the Registrar will interview the adoptive parents and require the parents to obtain a report from the welfare department on the adoption. In the event the application is allowed, an entry will be made in the Registration of Adoptions Register and a certificate of adoption will be issued.

Both the Adoption Act and the Registration of Adoptions Act and are silent on the issue of citizenship for adopted children. The unfortunate result is that where the child’s original immigration status is uncertain or unknown, the National Registration Department will declare the child as a “permanent resident” or “non-citizen” on the re-issued birth certificate or the certificate of adoption. The National Registration Department will disregard the fact that the adoptive parents may be Malaysian citizens.

In such circumstances, a judicial review application may be filed to challenge the decision of the National Registration Department for failing to recognise the adopted child’s citizenship as Malaysian. Our article on the case of Lee Chin Pon & Anor v Registrar-General of Births and Deaths, Malaysia [2010] (unreported) reports how such a judicial review application was allowed and the adopted child given Malaysian citizenship (please refer to https://mahwengkwai.com/citizenship-for-adopted-children-a-malaysian-perspective/).

Parents who are considering adopting a child are advised to carefully consider the options available, always keeping in mind the best interests of the child. If possible, we generally advise parents to obtain an order for adoption under the Adoption Act.

MahWengKwai & Associates understands the needs and concerns of parents looking to adopt. We also advise families with adopted children who are faced with difficulties arising from the non-compliance with adoption procedures as well as with issues of citizenship. Please contact us if you have any queries on adoption in Malaysia.