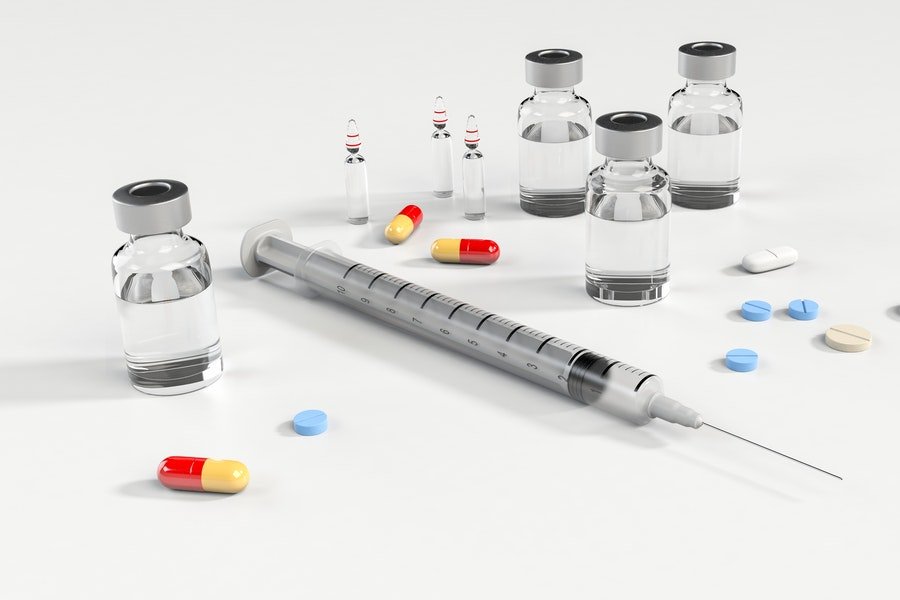 Recently in February 2018, the National Anti-Doping Agency of Malaysia, better known as ADAMAS, confirmed that work has begun on a new Anti-Doping lab in Malaysia which will receive accreditation from the World Anti-Doping Agency, better known as WADA[1] (the WADA accredited lab). Malaysia used to have its own accredited lab which was based in Penang for testing on sports doping (the lab at Penang). However in May 2010, WADA withdrew its accreditation for the lab at Penang after it came to a conclusion that the Penang lab failed to comply with international testing standards. Over the years, the samples for testing were forwarded to Delhi and Bangkok. Other than being cumbersome and time consuming, this process is of course not cost effective.

ADAMAS has a checkered history in Malaysia. ADAMAS was initially formed within the National Sports Institute (NSI) in 2007. A perusal of the website of NSI indicates that NSI itself started of as a medical unit under the Ministry of Youth Culture and Sports in 1977. From that medical unit, NSI grew into an institution and eventually became a statutory body in 2011.

Nonetheless in 2016, ADAMAS continued to evolve, detaching itself from NSI and became an independent agency under the supervision of the Ministry of Youth and Sports, named as the “Anti-Doping Wing” at the Ministry.[2]

By being a signatory to that declaration, Malaysia acknowledges WADA as the authoritative agency for anti-doping for sports.  Flowing from that, Malaysia further accepted WADA’s Anti-Doping Code in 2007 as the foundation to fight doping in sports.

ADAMAS grew in strength and developed the Malaysian Anti-Doping System based on WADA rules. Its presence can be seen at every single major sporting event in Malaysia as the anti-doping culture began to entrench itself into the Malaysian sports scene. And now, the soon to be launched WADA accredited lab will add value to the anti-doping process in Malaysia and strenghten the agency, adding muscles to ADAMAS.