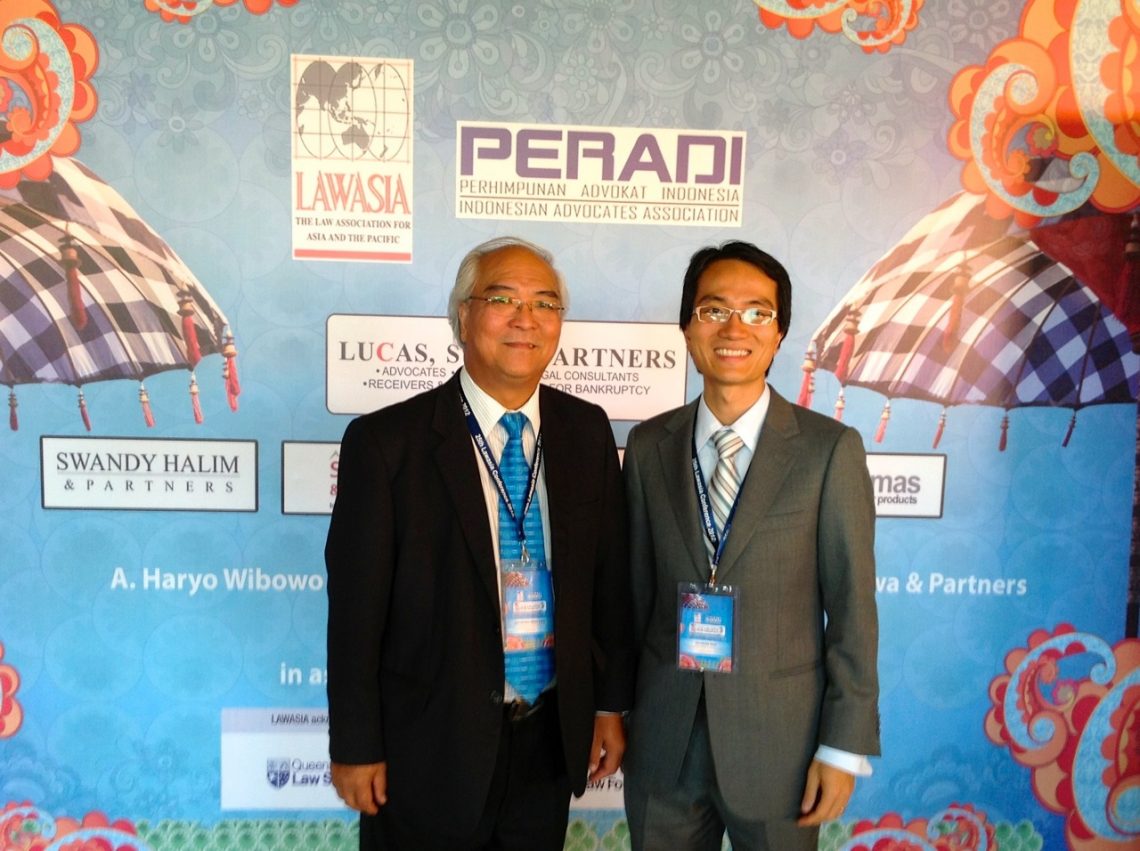 The 25th LAWASIA Conference was held at the Westin Resort Nusa Dua, Bali from the 18-21 November 2012.

The prestigious Westin Resort Nusa Dua, Bali again had the privilege of being chosen as the official venue of the LAWASIA Conference 2012. This event was officially opened by Indonesia’s Minister of Law and Human Rights, HE. Amir Syamsudin and was attended by a strong delegation of Lawyers and Advocates within Asia Pacific.

MahWengKwai & Associates was represented by its Managing Partner, Mr Raymond Mah who also delivered a speech entitled “Internet and The Law: Current Issues” under the main topic of Communications and Technology. The paper presented was entitled “Prove your innocence online – the new Section 114A of the Evidence Act 1950 (Malaysia)”. 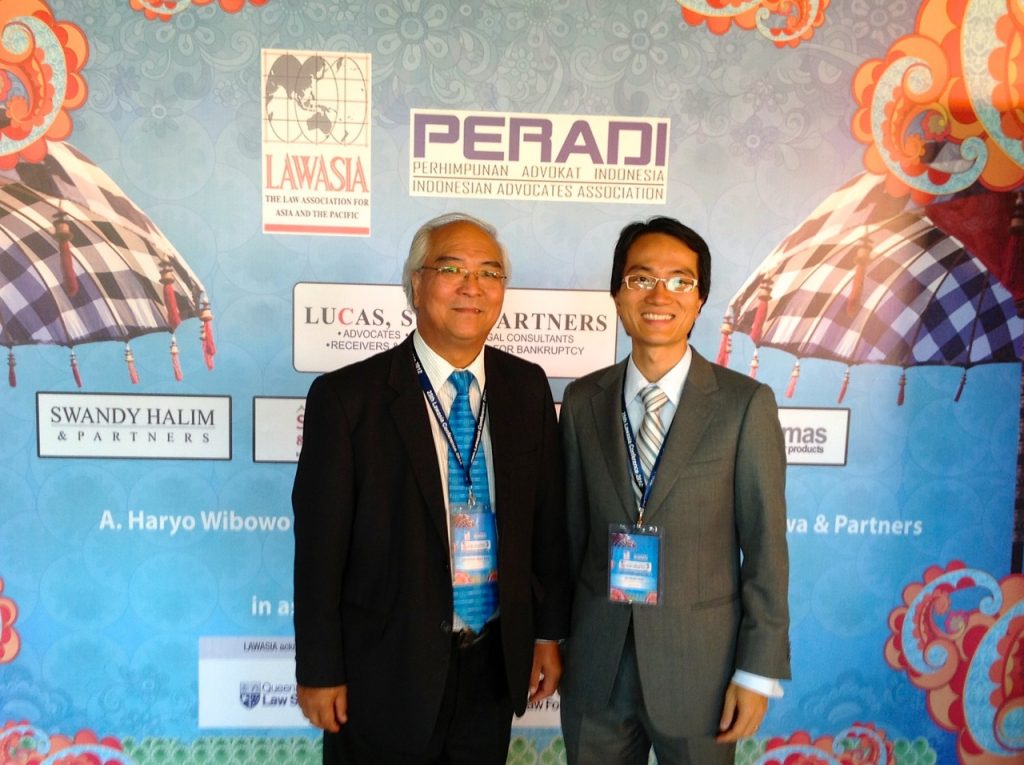 Raymond’s speech gave a broad insight on the new Section 114A which was introduced into the Evidence Act 1950. This amendment will significantly impact the law governing internet publications by persons in Malaysia, including news reporting, blogging and interactions in the social media. The amendment will allow the prosecution or a plaintiff to rely on a presumption of fact to prove the identity of the person responsible for an internet publication. Essentially, the internet user identified in the amendment is deemed to be the publisher of content, unless the user proves otherwise. The burden of proof has shifted. 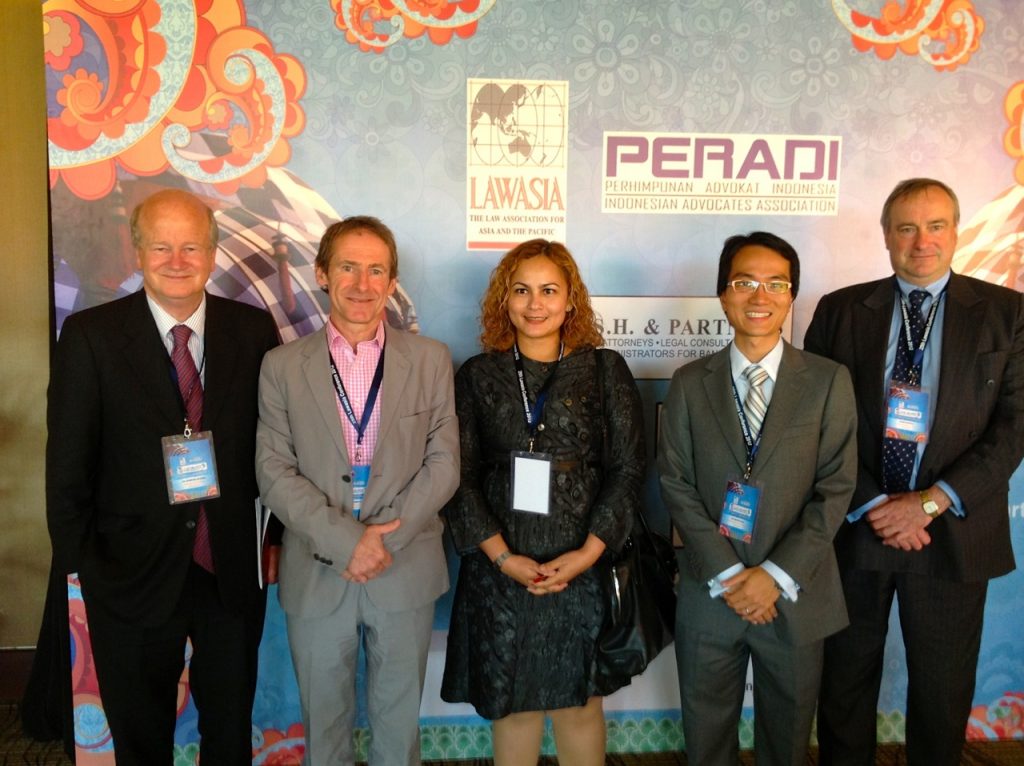 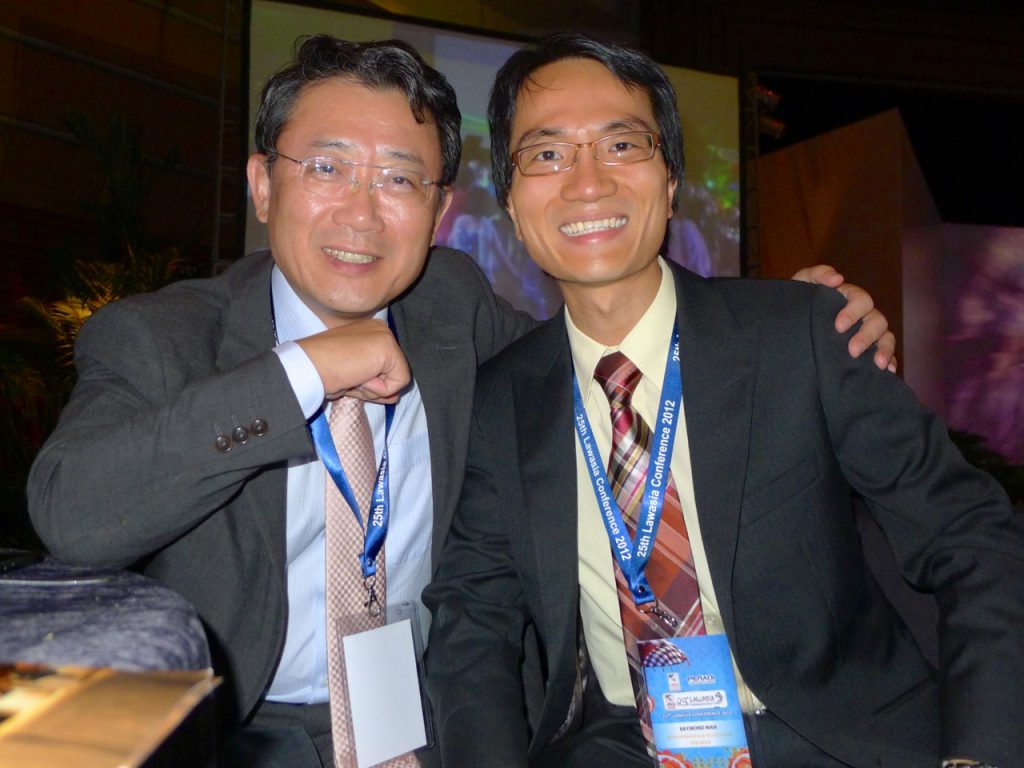 The Conference came to a close with a lavish cultural dinner at the grandeur of Mangupura Hall at Bali International Conventional Center. As always, this premier legal conference had provided an invaluable opportunity for delegates to network with colleagues from around the world.  The conference covered many important and current areas and trends affecting the legal profession in the Asia Pacific region.

Please click on the link below to view the presentation slides. 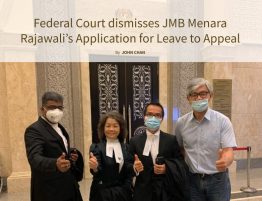 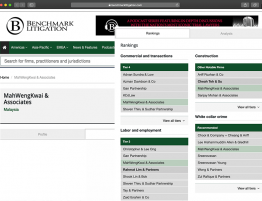 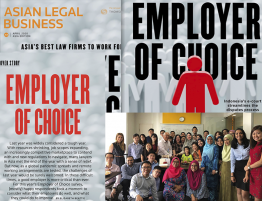 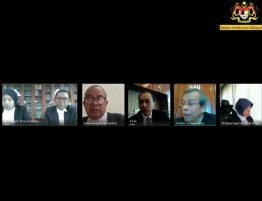 By Hannah Patrick On 23 April 2020, the Court of Appeal conducted its first online…